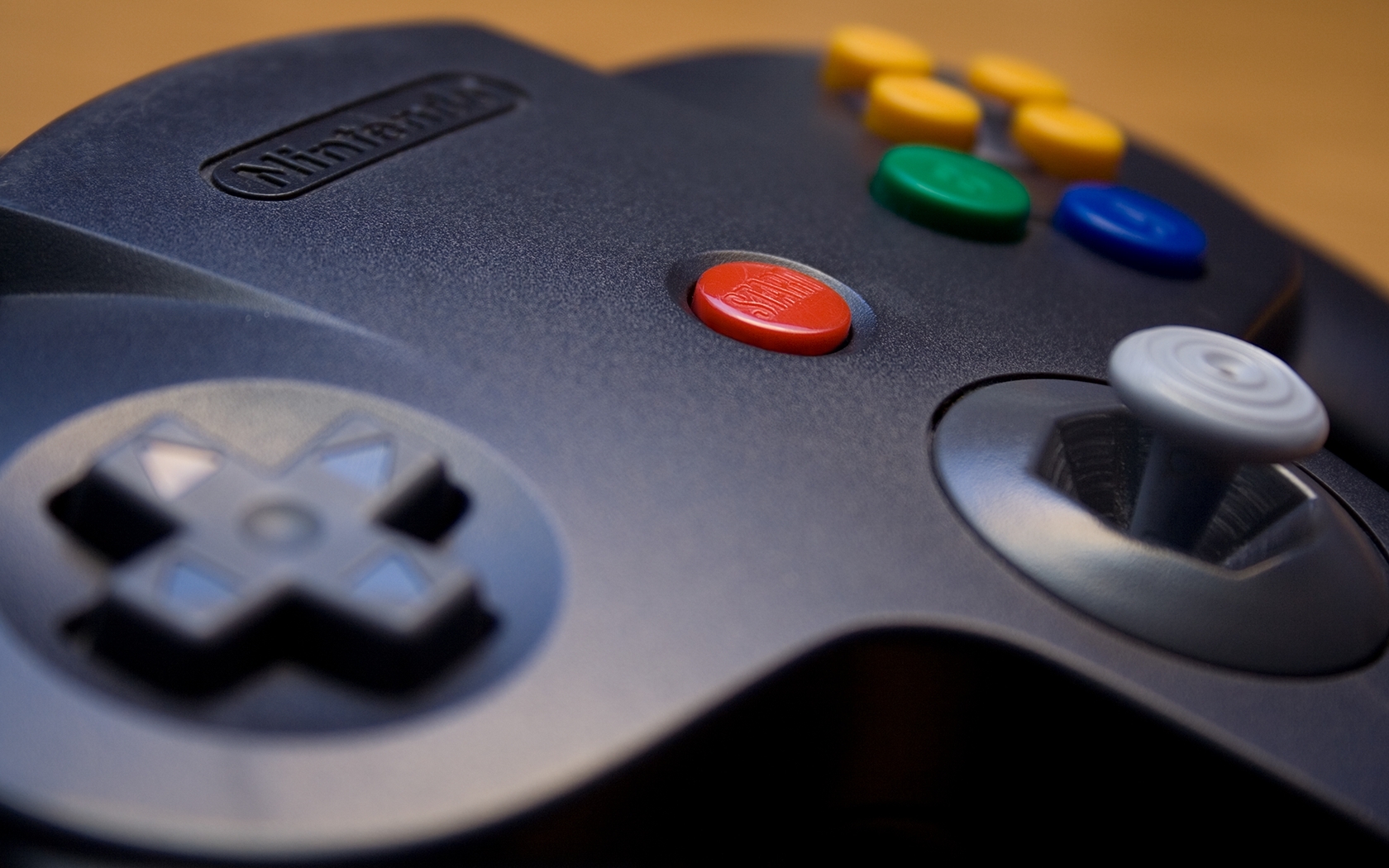 21 years ago today, the Nintendo 64 launched in Japan. It would take several more months to arrive in the US and nearly a year later for Europe. In its lifetime (which lasted until 2002 in Japan and 2003 in the west), it made a major impact on me, and a lot of my peer’s formative years.

It’s currently the 14th best selling gaming system right in front of the Genesis, beating out the Xbox, GameCube, Wii U, Xbox One, Saturn, and Dreamcast. Leading a lot like that doesn’t make it the biggest success, but taking a coveted spot right behind the SNES isn’t considered a failure either.

While we literally pour one out for this odd amazing machine, let’s take the time to talk about our favorite 64 games. I’ll go first — Mario 64.