With esports seemingly on the rise and NFL ratings nearly decimated, the Father (Disney/ESPN), the Son (NFL), and the Unholy Ghost (EA) have penned a deal to bring a multi-year broadcasting plan of Madden NFL Football to ESPN and its family of channels.

Slated to start this weekend at the NFL Pro Bowl, the Madden NFL 18 Club Championship will be broadcast on ESPN News and consists of 32 players, each controlling a team in the National Football League, vying for the league championship. (My condolences to whomever drew the Browns for this.) The finals will be broadcast from the Minneapolis Convention Center at the Super Bowl Experience on February 1, and is receiving an upgrade of sorts to ESPN2 and ESPN Deportes. 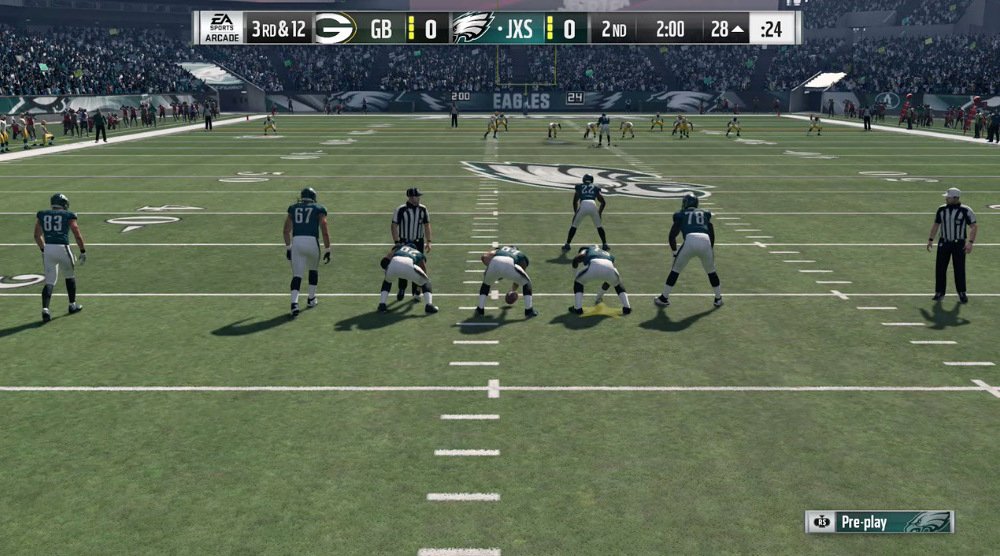 Not enough real people playing fake sports on a real sports channel for ya? Beginning on February 2, the Madden NFL 18 Ultimate League will feature 16 of the top Madden players in a one-on-one tournament vying for something or another, culminating in the finals being broadcast on ESPN2 from the 2018 NFL Draft on April 28. Players qualified for this, the pinnacle of picking the Patriots and winning at the end because God’s not real, by finishing in the top two at three various EA Majors, with the remaining coming from points standings at the end of the season. I did not know the EA Majors existed.

Your girlfriend still begging you to take her out instead of watching other people play football using only their fingers, making her jealous and wishing you’d use yours on her for once in your life? Well, Disney XD and ESPN VOD have you covered! They’ll be broadcasting episodic series based on the players of the various Madden leagues, featuring what ESPN calls, “the players and the stories behind them.” Now you can get inside the head of DawgPound69 to see what truly makes him tick as he’s selecting defensive formations.

As much as I kid around, I actually do quite like Madden and have been a football fan my entire life. The problem here is the NFL (yuck) doing a deal with Disney/ESPN (egad) and EA (*barf*). I don’t put it past the NFL to get its product in front of as many eyes as possible, and clearly if EA can sell a few more copies of a game they have to basically update the rosters for every year, then they’re in a great place, too. What’s most interesting here is ESPN continuing to branch away from traditional sports in search of a revenue stream that might relate more to a constantly changing industry and audience.

In light of recent hard times, ESPN has gone through several rounds of layoffs in the past year, and had several changes in content and programming to try to strike that balance of sports and sports news. While no one particular cause has been determined, I think it has something to do with the way content is being delivered. With more and more folks cutting cable and opting for online streaming, traditional TV is hurting all around. Many have adapted, but anyone who’s tried to watch a stream on ESPN lately can tell you their services are not exactly up to snuff. The servers experience tons of lag and buffering (especially during more heavily-viewed events) and aren’t the most reliable. 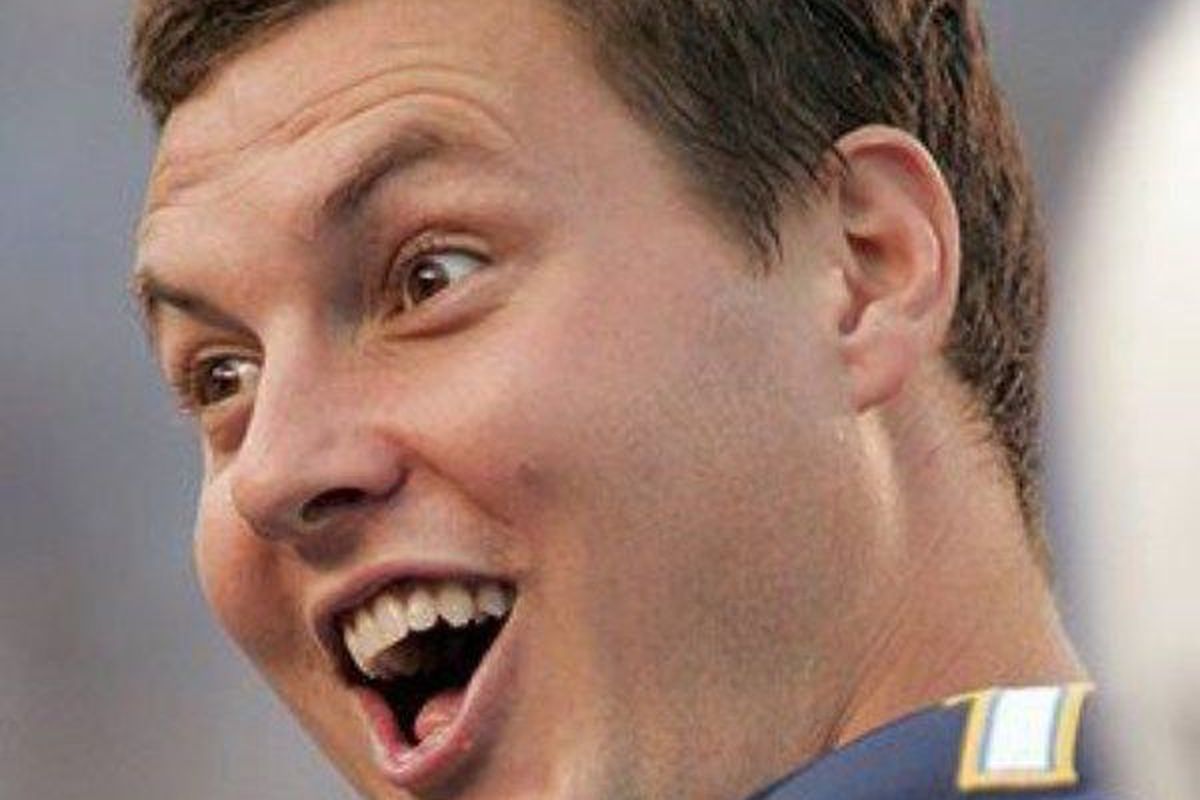 Further, the company seems to still have trouble finding a way to monetize their online streaming services. During TV commercial breaks, instead of playing ads the streaming service plays a bumper screen with just the company logo and generic music. As a viewer, of course I prefer this to seeing god damn Papa John smiling blankly into my soul, suggestively kneading his dough made of bleached flour and hate. As a content provider, it seems like you can really sell some ads in that space to, I don’t know, make some money and have your streaming servers not perform like a hot puddle of garbage. Throw in the contingency that you still have to be a subscriber to cable to actually watch anything on ESPN, and you’ve got a platform that befuddles me immensely.

Will broadcasting Madden tournaments in between reruns of the 2011 World Series of Poker fix what’s been ailing ESPN? Who knows. If esports truly is the future of sports channels and their content packages, then let this be the canary in the coal mine to find out what works in the face of the changing sports world for ESPN.

As of time of reporting, there is still no official word on the rumored partnership between the XFL, Boss Key Productions, and WGN America.