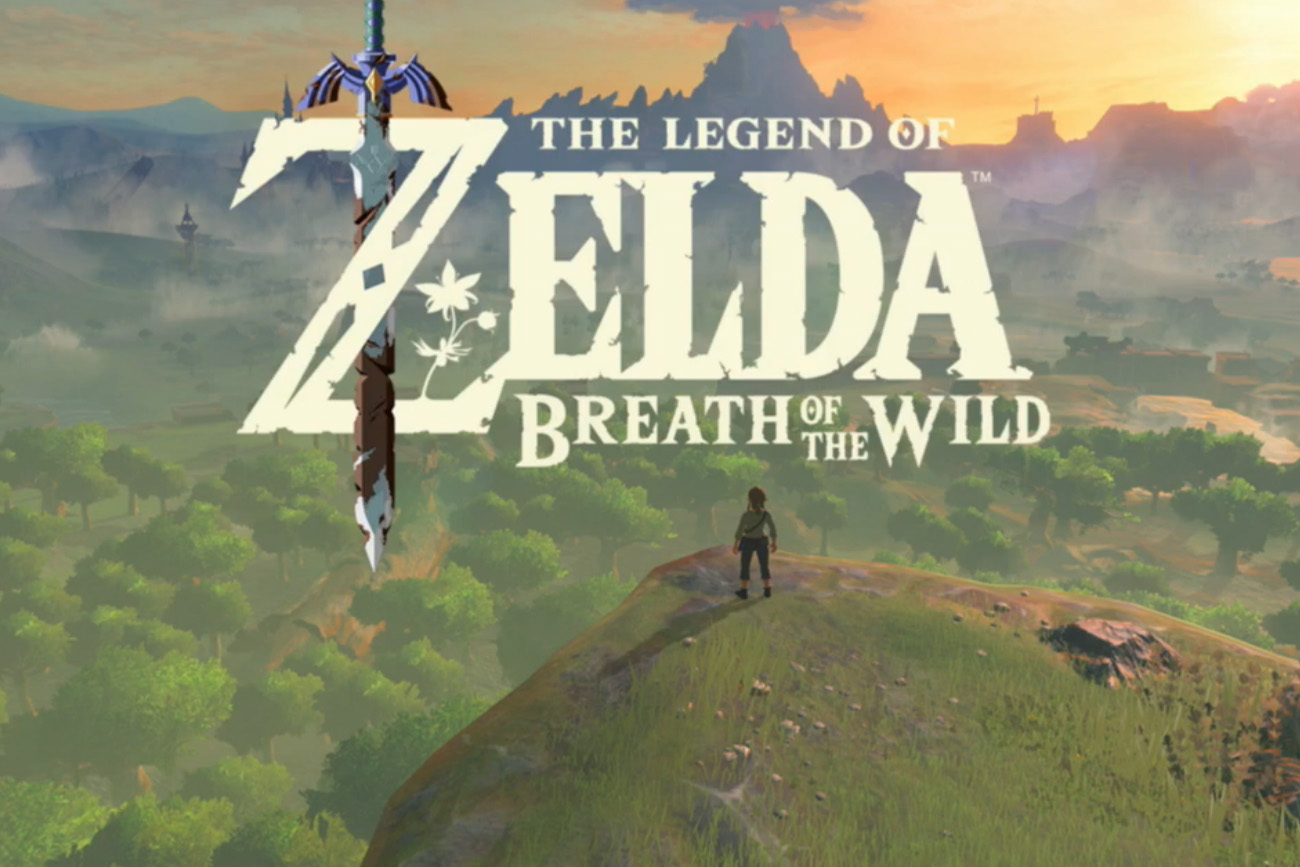 Nintendo opened up E3 today with a look at the new Zelda, and man does it look beautiful. It somehow manages to have that Nintendo feel while giving off an aura of Team Ico, and I’m really digging it. Chopping trees, hunting, cooking? That’s prime time open world chilling right there — no busywork, just straight chilling.

In addition to a ton of new footage we also got the game’s actual name — Breath of the Wild. Nintendo calls it “one of the biggest experiences” they’ve ever created. They claim that “no one” at E3 will be able to explore what is a “fraction” of the demo environment.

This zone will be the focus of this E3, with more news to come down the line in regards to the story and other details.