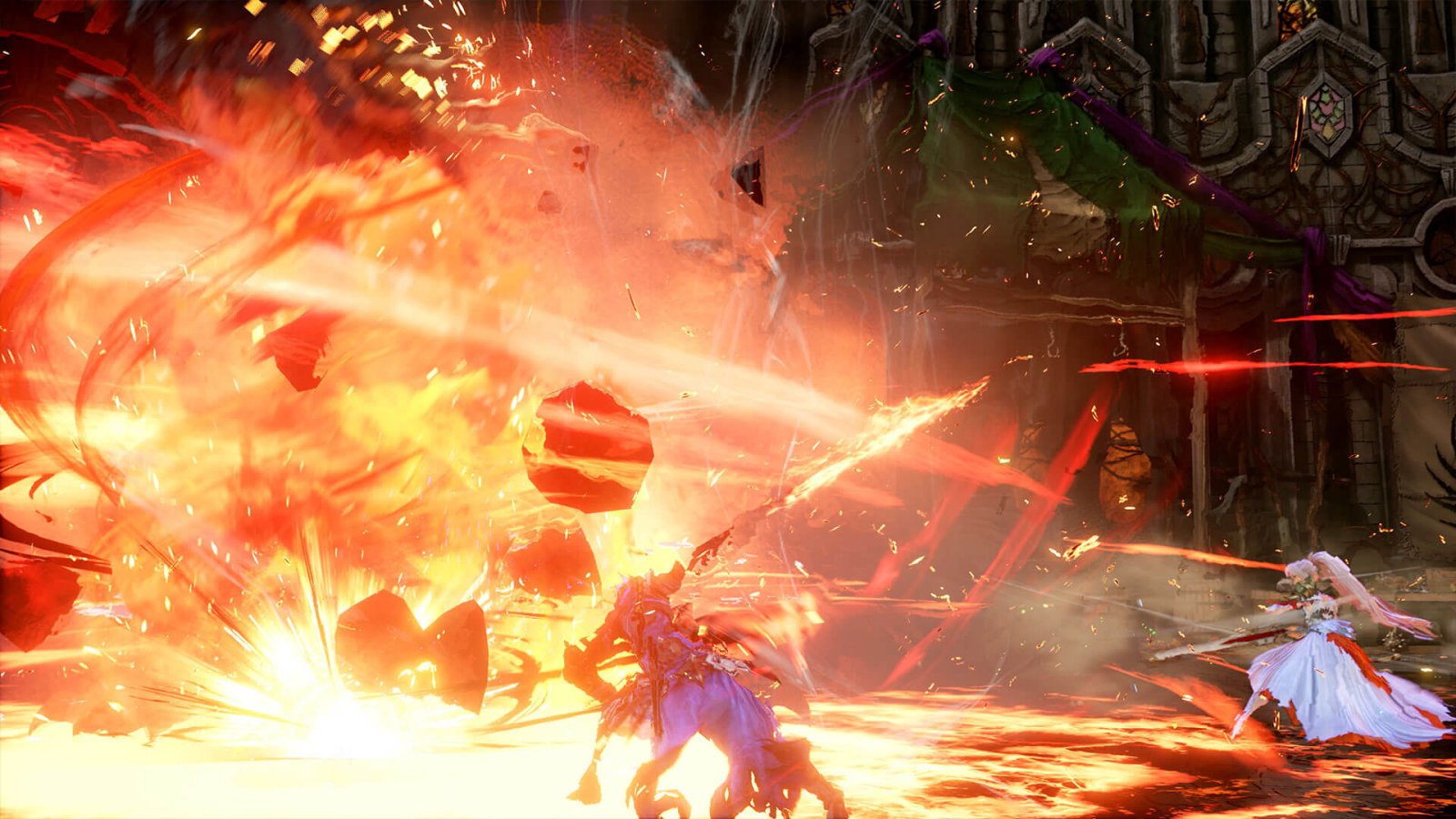 The leak was right

The leaks were right! See, you can trust leaks. Sometimes.

Today during Microsoft’s E3 conference, the publisher confirmed that Tales of Arise is a real thing and hot damn it looks gorgeous. It’s slated for a 2020 release on PC, PS4, and Xbox One. The last Tales game wasn’t that long ago, as Tales of Berseria came out in 2016.

This one is directoed by Yusuke Tomizawa (of God Eater fame), and will focus on two planets: Dahna and Rena. Evidently the former reveres the latter (while the latter exploits the former), and the narrative centers in on the relationship and mythos between the intertwined civilizations, as told by two characters from different planets. How Shakespearean!

I mean…seriously! Watch the trailer below: it’s one of the best looking games shown at E3 so far.