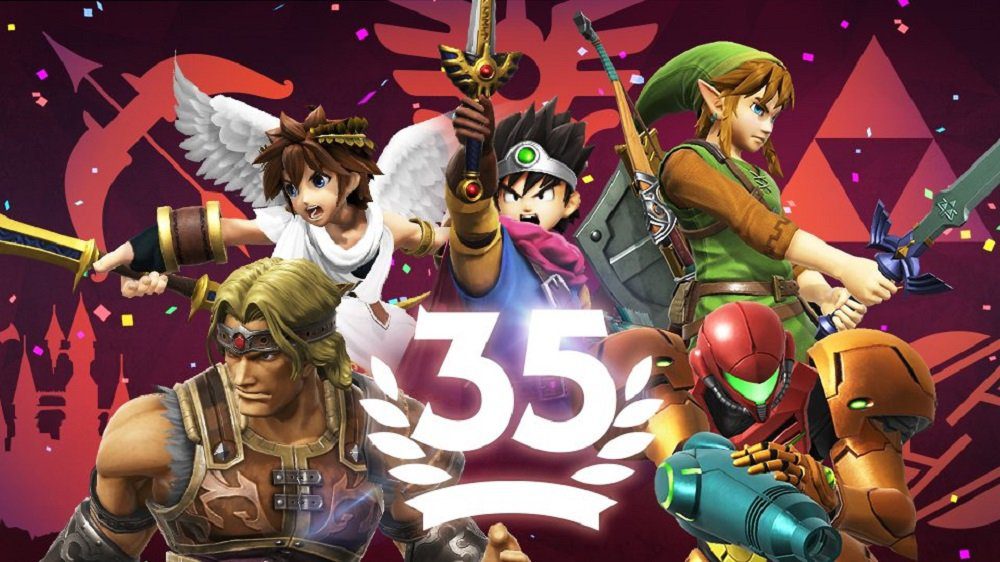 While I have no doubt that Zelda will get some sort of anniversary shindig, the jury is out on some of the other series (poor Metroid). Some rogue agent on some Twitter account might put out an unauthorized “remember this series I grew up with?!” tweet, but that’s all about I’d expect for say; Kid Icarus. At least it’s getting an in-game Smash Ultimate event?

Nintendo announced via the official Smash Bros. Twitter account that the next Ultimate event this weekend will commemorate the Zelda, Metroid, Kid Icarus, Castlevania, and Dragon Quest anniversaries. Well, they’re off the hook for the latter two, but uh, what about everything else?

Look, I get that Nintendo didn’t want other anniversaries bumping up against the big Mario bash (or funeral, depending on your point of view). But at least recognize the day it actually turned 35? As one of our readers pointed out, Phil Spencer did more to honor Zelda on its anniversary than Nintendo did.