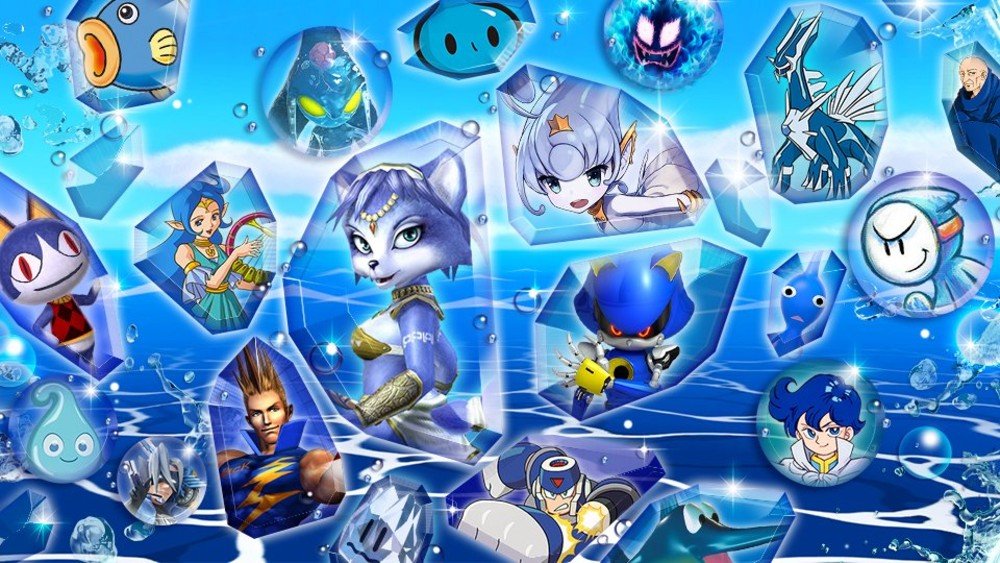 Some of the best characters are blue

So what you will about the depth of Smash Ultimate‘s weekly spirit events, but man the team has come up with some really fun themes: not to mention the fact that they’ve kept them alive for this long! Smash Ultimate turns two in roughly four months!

Take this new event for instance: Cool summer, blue spirits. Whoever designed this promotional image needs a raise! As usual it’ll be held over three days, starting on Friday. The official Smash Bros. Twitter account explains that the spirit board will host “a lot of blue spirits,” and you’ll “net more gold than usual” playing through them.

Can I just say how wild it is that Sonic Adventure‘s Chaos is technically in the same game as Capcom’s Hard Man? Or Enguarde the Swordfish from Donkey Kong Country is crossing paths with Wonder Blue from Wonderful 101? Smash Bros.’ openness to these types of partnerships and Nintendo’s seemingly endless address book are truly is amazing.