So Nintendo pulled a fast one on us this morning.

Out of utterly nowhere, we got a Nintendo Direct Mini, which is actually like a full 30-minute surprise Direct. We all had to parse it together, but right at the 14:00 mark was a pretty huge revelation: we know where the next Smash Ultimate character is coming from, and it’s not Fire Emblem.

Nintendo confirmed that the next DLC character, and the first part of the second Fighter’s Pass, mind, hails from 2017’s often forgotten fighter Arms. They didn’t say who it was: only that they needed to “extend” the development time a bit and that the fighter would be “announced and arrive” in June. So there’s a bit of waiting involved, folks! It looks like this was an E3 announcement, but will still be part of Nintendo’s classic June Direct festivities.

If I had to put money on it, I’d say Ribbon Girl (one of the “main” characters) or Ninjara (given Greninja’s huge popularity) are top picks.

As a bit of cross-promotion, the Switch is also getting an Arms trial today for Switch Online users. That will run from March 26 at 9AM PT to April 6 at 11:59AM PT. 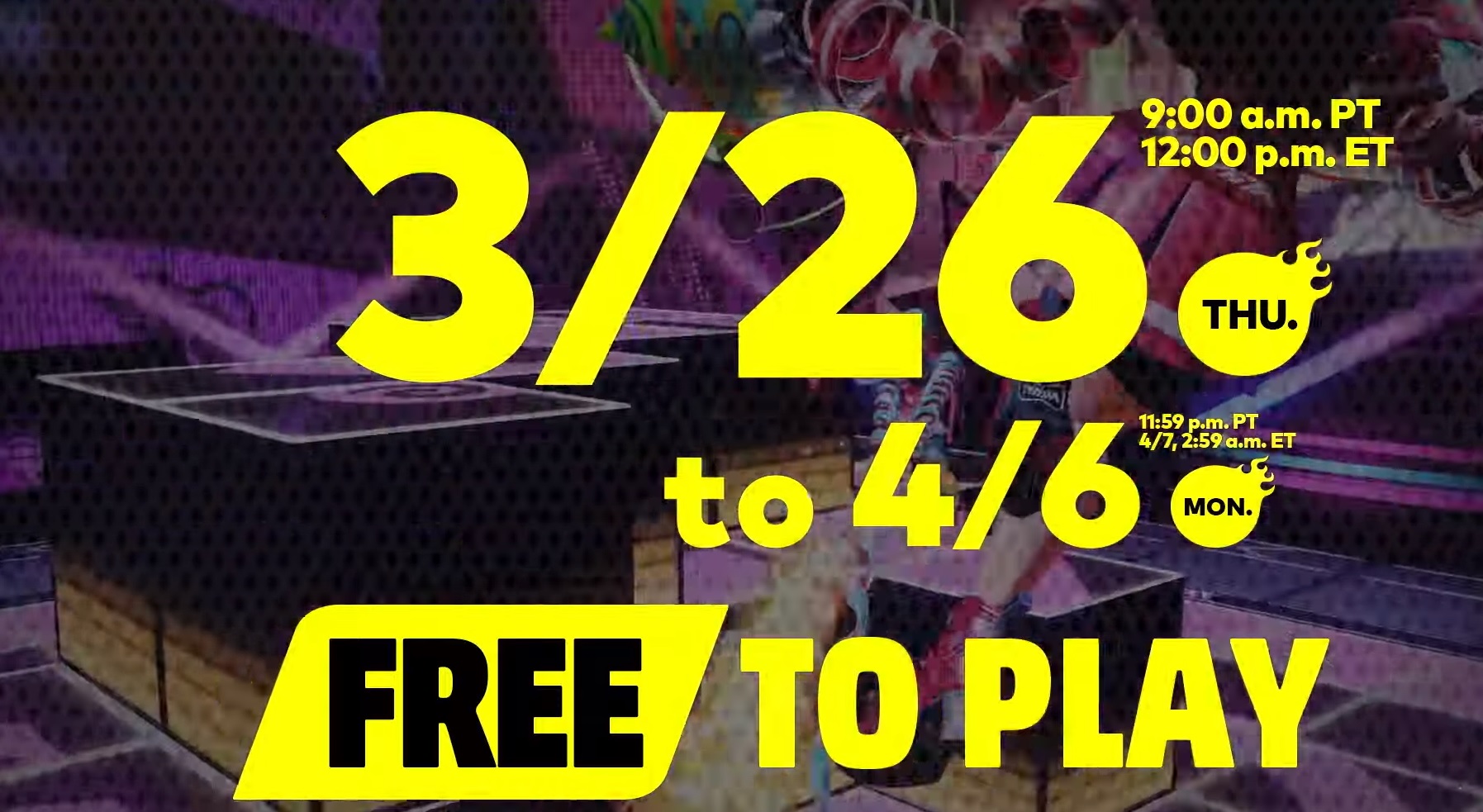