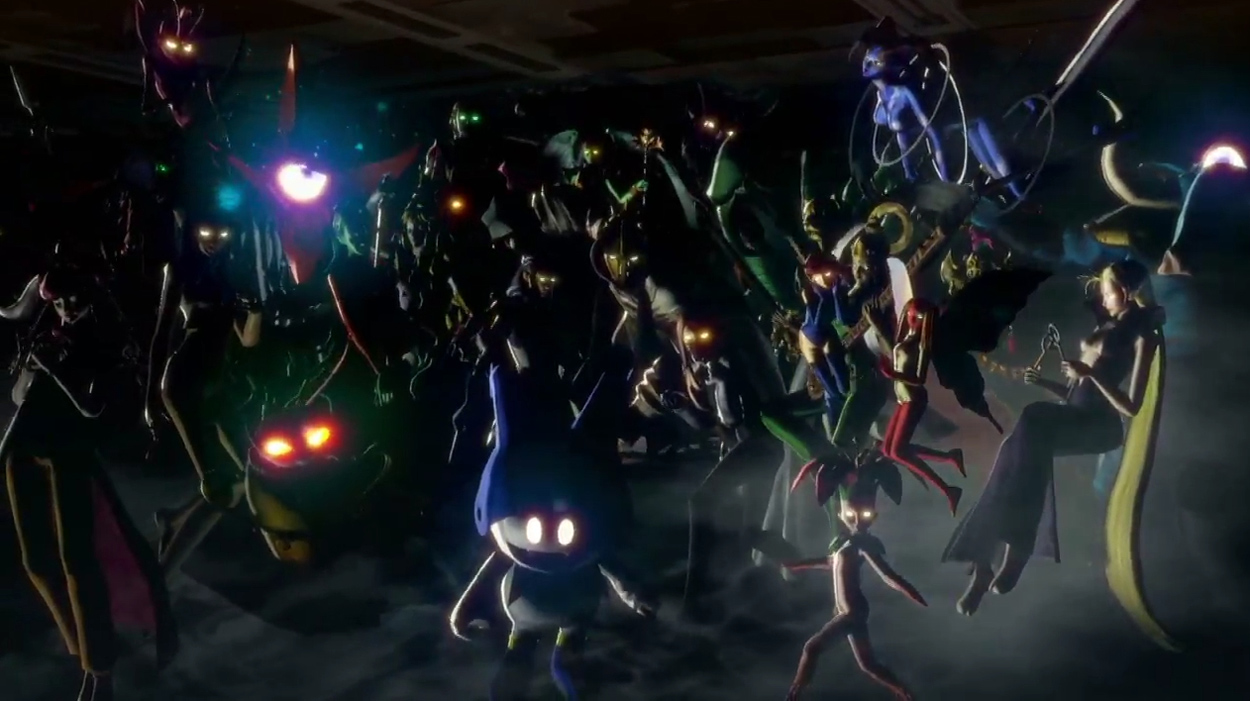 As the 25th anniversary for Shin Megami Tensei looms, Atlus teased a new entry at the Nintendo Switch event. Little was shown, because “development has only just begun,” but there you go. The company has also opened a teaser site though, again, don’t expect to find many substantive details.

A new SMT game, and it’s gonna be on Switch. Good enough for now!