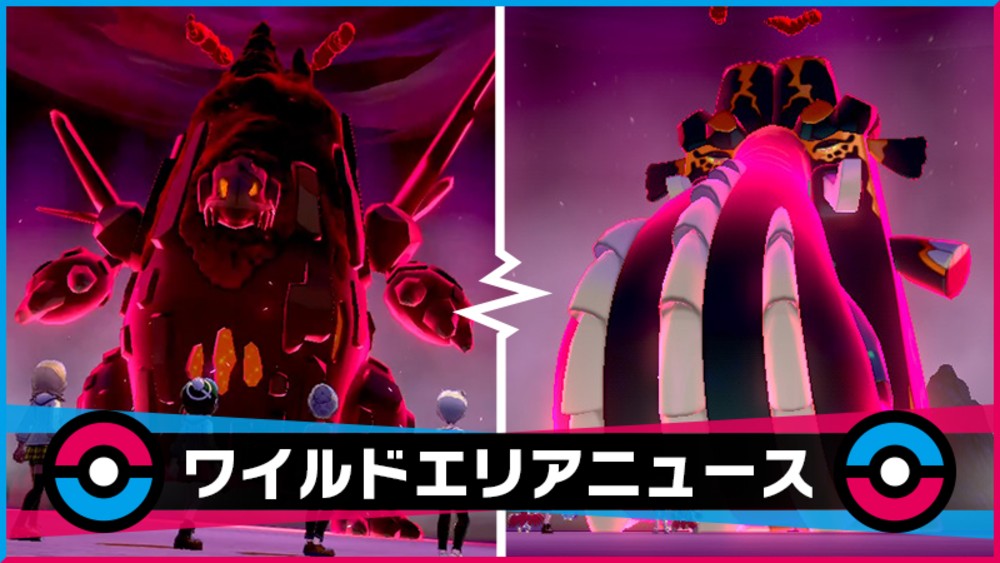 It lasts until August 1

Now that the Shiny Zeraora craze is pretty much all over (as far as the reward is concerned anyway), Game Freak has another set of Max Raid battles planned for Pokemon Sword and Shield.

This one is rock and steel themed, with an enhanced focus on Onix, Rhydon, Meowth, Rolycoly and Cufant evolutions. TMs like Heavy Slam, Drill Run or Power Gem will also be rewarded alongside of the rock and steel concept. The event will run through August 1 at 8:59AM JST (7:59PM ET).

As you may recall, this event previously bugged out the game, adding in an item that didn’t exist in the game code yet. It’s fixed now though!