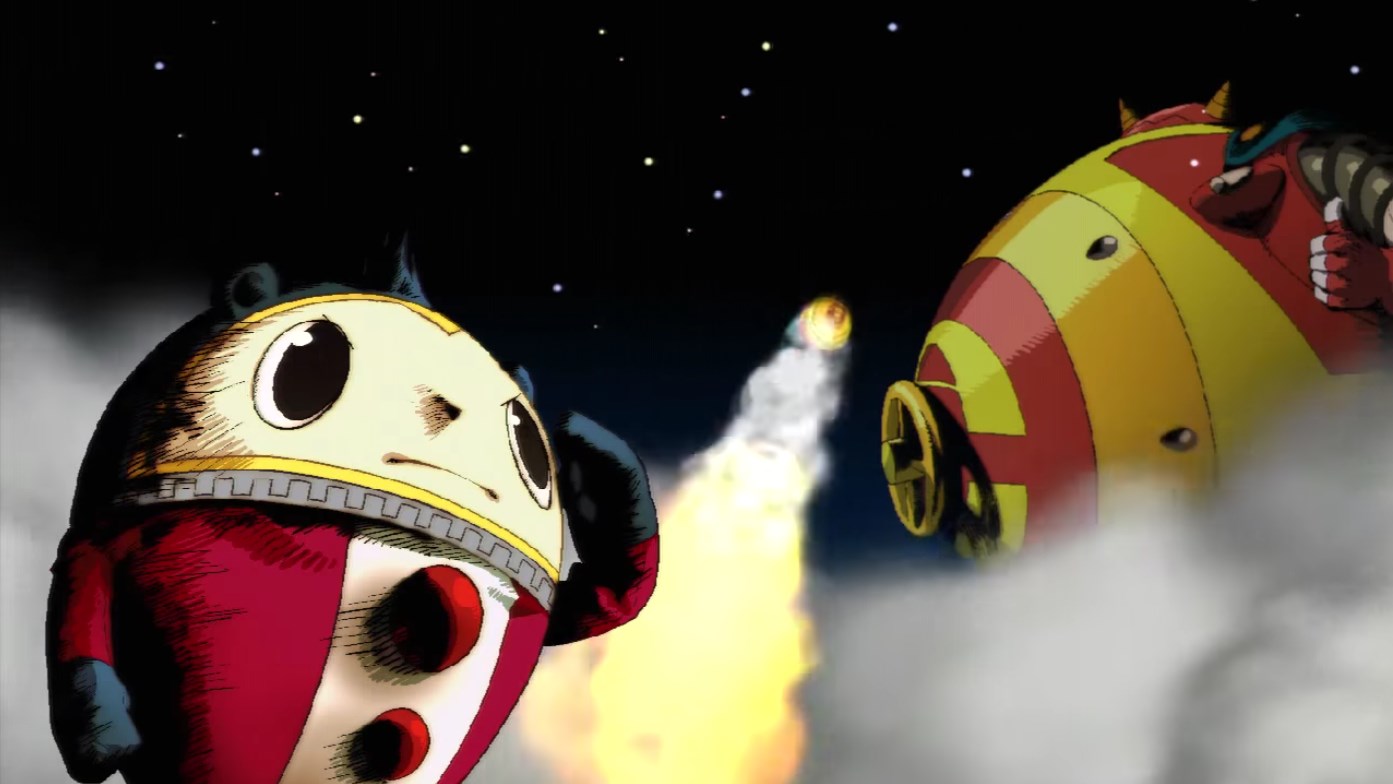 Don’t freak out yet

At the Arc Revolution Cup in Toushinsai 2017, tournament champion (and Shadow Ken player) Reni asked series director Kazuhisa Wada whether or not another Persona fighting game would happen because a new entry would “make [him] really happy.”

The problem with the statement was the vague Japanese phrase used. It could have been interpreted in one of two ways. Meaning either the sales of Cross Tag Battle would determine if another will be developed, or that development is on hold until the crossover is done. He potentially meant the latter, as having to support not only Cross Tag Battle and a new Persona game, but also the upcoming Dragon Ball FighterZ, could possibly be too much work for Arc System Works.

With BlazBlue Cross Tag Battle set for sometime in 2018, it’s clear that if a Persona 5 Arena is in the cards, it won’t be happening until 2019 at the earliest. That being said, if they put in at least Joker and Makoto in the upcoming game, I’d be content until then.