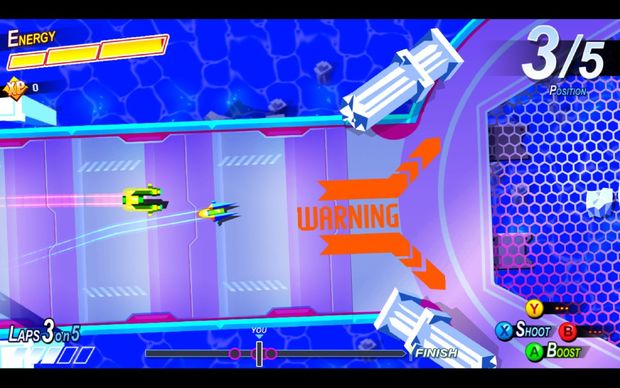 I reviewed The Next Penelope earlier this year, and absolutely loved it. Now, I’m able to read (quite comprehensively) how it was made by the one-man studio that crafted it. Developer Aurélien Regard has shared a fascinating post-mortem on the game, and talks sales, expectations, and the design process (fueled by lots of Redbull).

In his manifesto of sorts, he details why he created it, why it’s so tough to make it in the indie scene, and how he reacted to the subsequent reviews and sales. Ultimately he notes that he has no regrets, and is glad that he was able to craft a critical success, but the entire article is worth a read if you’re remotely interested in the indie scene.

As a side note, he also confirms that a Wii U edition is coming, by way of Blitzworks, who will be handling the port. I suggest you check it out whenever it arrives.