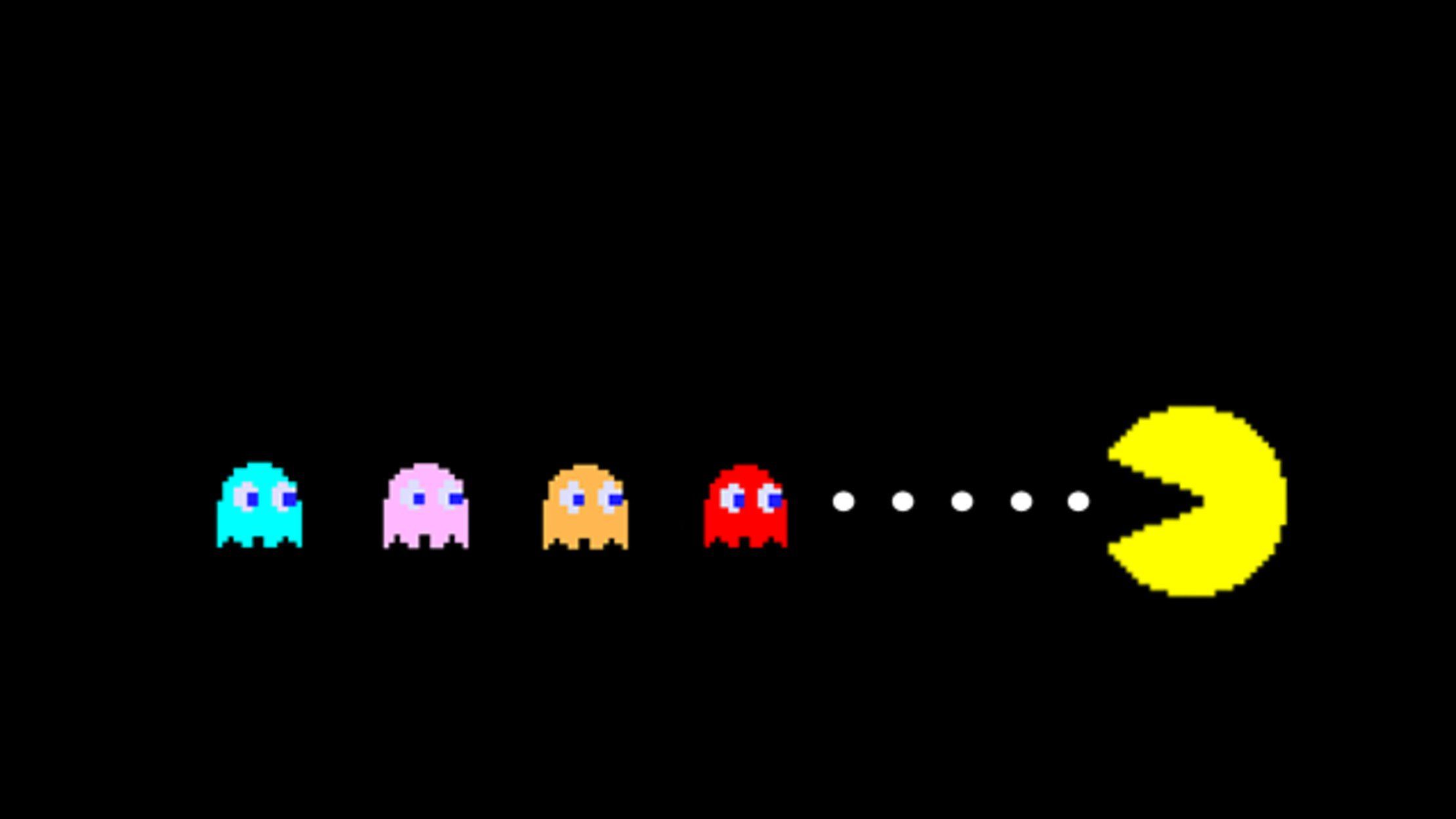 Bandai Namco is always working on something when it comes to Pac-Man: it’s just that much of a cash cow. Even if the little guy isn’t getting his own starring games he makes appearances in everything from Smash Bros. to Minecraft, but today he actually is getting a new game, with some caveats.

It’s called Pac-Man Mega Tunnel Battle, and will be a “First on Stadia” title. It’s out right now, accompanied by a free Stadia demo here, which you can use to try the game instantly in your browser. Bandai Namco says that it was created to “leverage Google’s cloud gaming platform to create the largest multiplayer Pac-Man game ever developed,” with 64 players in total.

The gist is that you’ll duke it out, battle royale style, across connected grids until you’re the last Pac standing New power-ups are a go as is a spectator mode, likely to encourage streaming. It’s a lot like Super Bomberman R Online, another Stadia title.

Enjoy it, or not! It’s a pretty breezy low stakes demo. It’ll run through October 27: then the full game will be released on November 17 for $19.99.