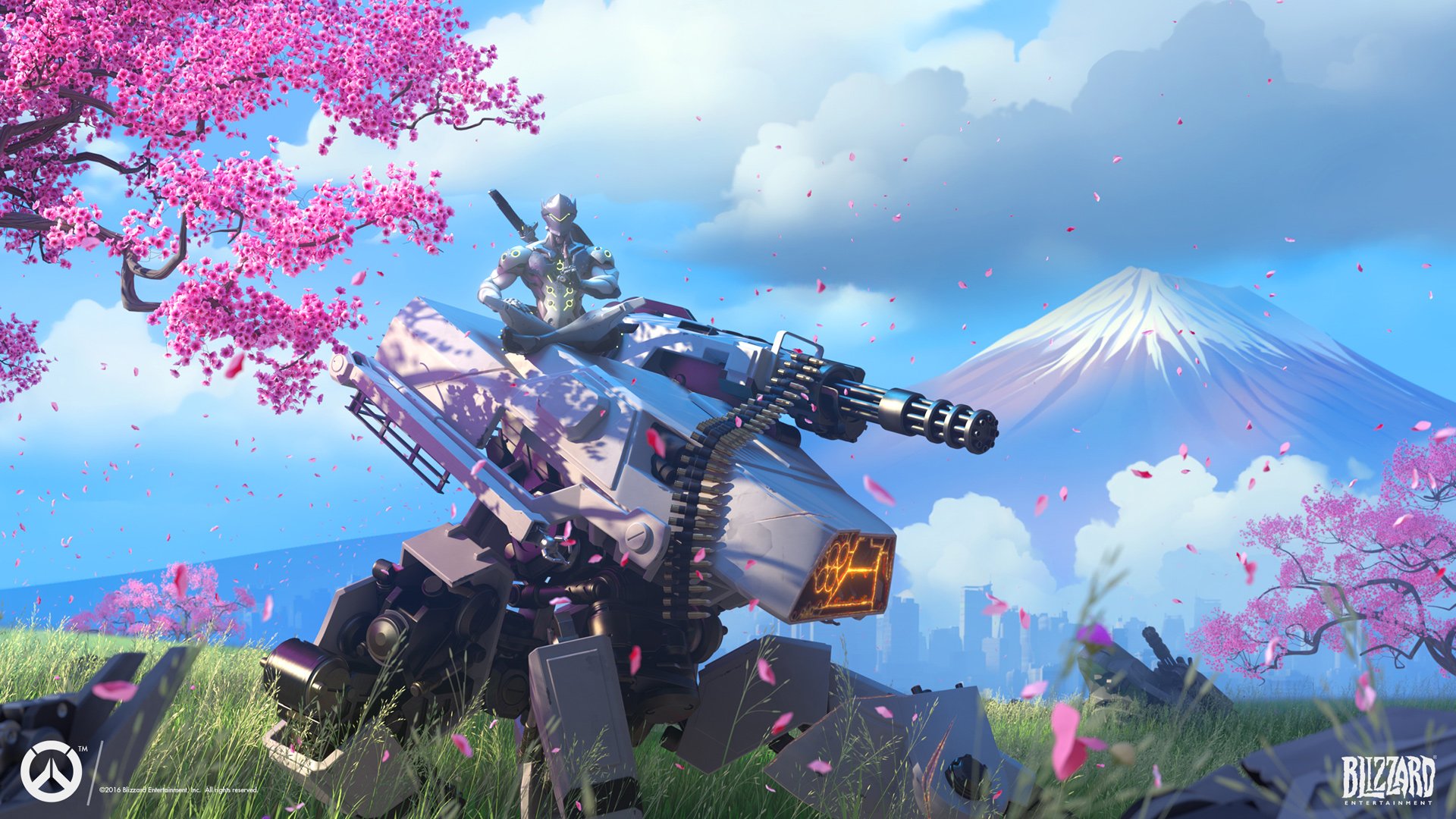 It’s a competitive time of year for multiplayer shooters, what with two Call of Duty titles (counting Modern Warfare Remastered), Titanfall 2, and Battlefield 1 vying for our attention. Blizzard is about to make another push for Overwatch by holding a free-play weekend later this month.

The event runs from November 18 at 11:00am Pacific until November 21 at 4:00pm Pacific on all platforms and in all gameplay regions. Worth noting, though: you’ll need an Xbox Live Gold or PlayStation Plus membership on consoles, while the PC version requires a free Battle.net account.

Curiously, Blizzard says that with this specific free weekend, it is “making Overwatch‘s full roster of 22 heroes and 13 maps available for play in a variety of modes, including Quick Play, Custom Games, and the latest Weekly Brawl.” So no Sombra in the live game just yet, unless that description is off.

As before, any leveling you do or unlocks you earn here will carry over to the full, paid-for game.