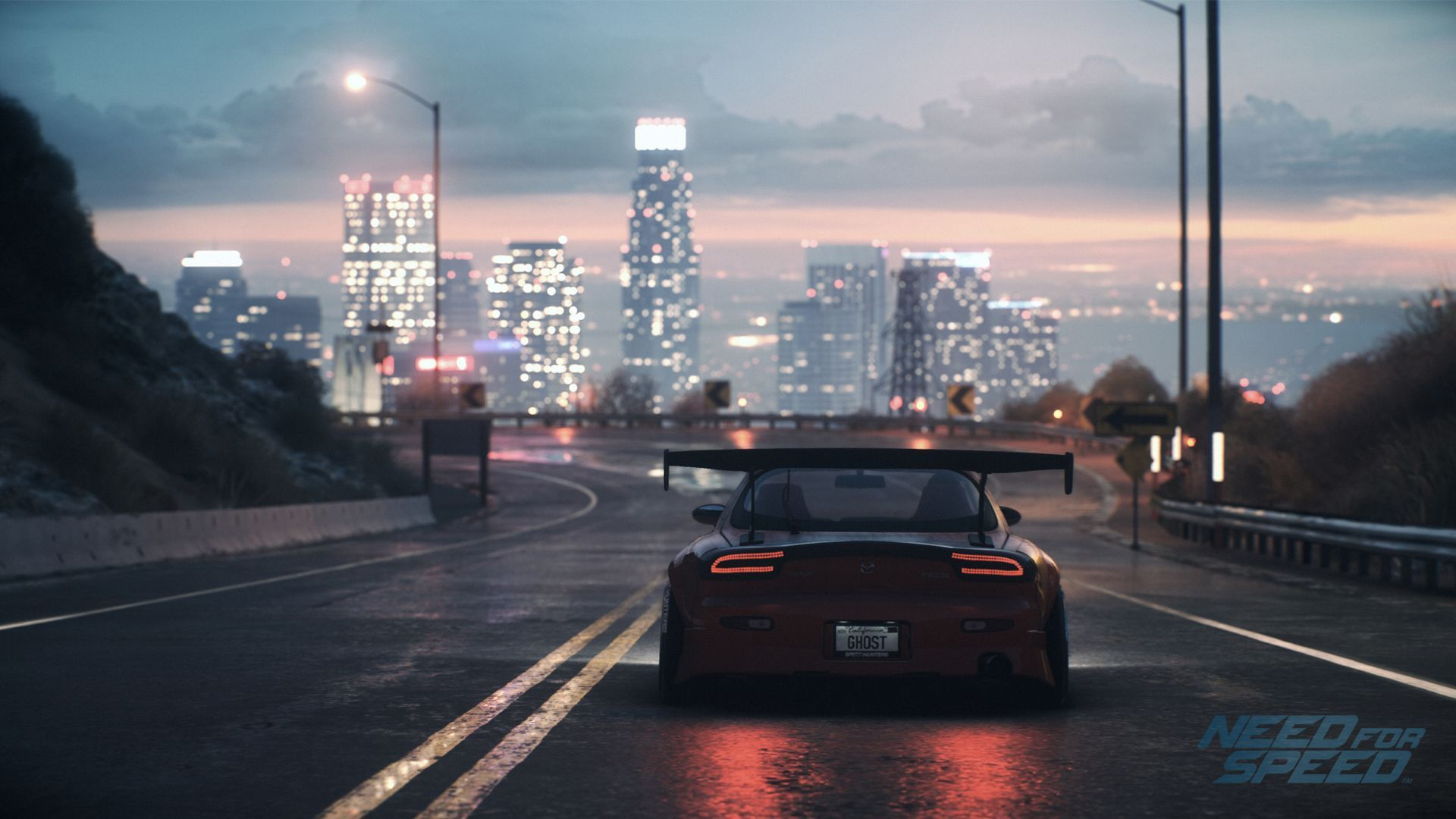 Ghost Games is continuing its work on the Need for Speed franchise with a new game in 2017.

While last year’s Need for Speed reboot left some longtime fans disappointed, to say nothing of common criticisms regarding the title’s always-online nature and irksome AI rubberbanding, I think Ghost stands to make a much better follow-up out of the gate knowing what it now knows. Lots of people want lots of different things from this series depending on when they got into it, but that feedback is out there, and it sounds like the team is actively taking it under consideration.

“We’ll be working with our community and there will be multiple opportunities to bring many of you into the studio in the coming months to get your feedback on where we’re headed,” reads a blog post.

Work has begun winding down on Need for Speed (2015) as of the recent SpeedList update. That was the “last free content update for this game.” Pretty good run there, I have to say.