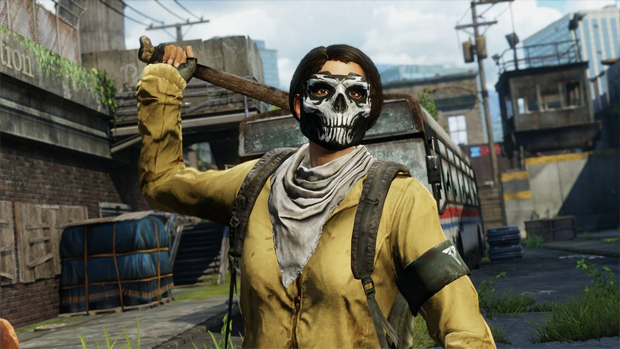 Naughty Dog has been working to address issues with long wait times in The Last of Us‘ multiplayer matchmaking and while progress has been made on that front, there’s more left to do.

“Over the last two weeks, we’ve discovered that the most significant improvements may come from working with other teams at PlayStation to make updates to some of the existing matchmaking libraries,” the studio wrote. As such, it’s hard for the teams to nail down a time frame but we’re likely looking at a matter of weeks, not months, until the necessary fixes are deployed.

With that mess still ongoing, Naughty Dog has decided that its next pair of maps for Factions will be released for free on PlayStation 3 and PS4. Not all bad news!

Free maps! And about those pesky matchmaking times… [Naughty Dog]