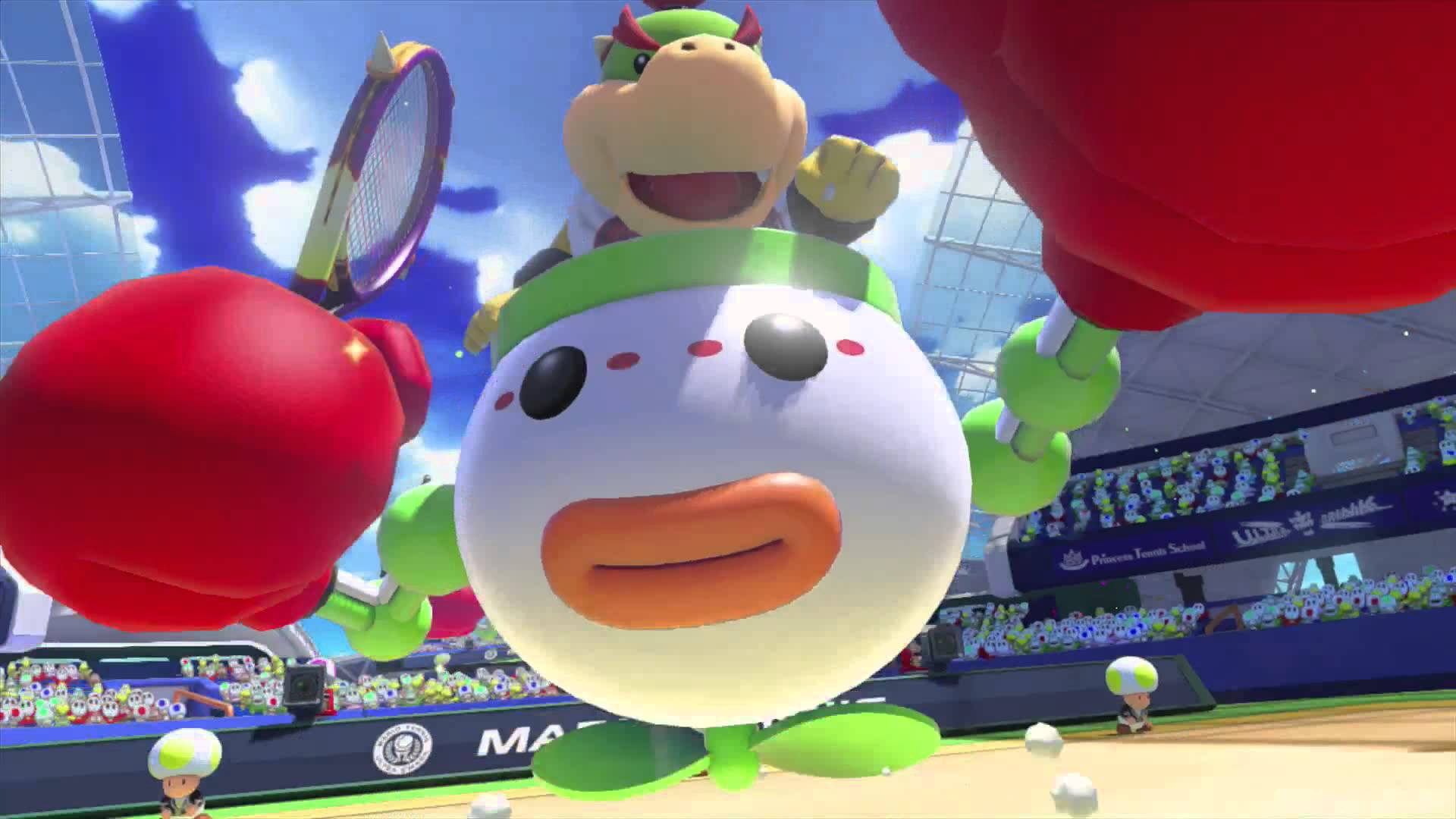 Well, everyone except the Bowser Jr. mains

Mario Tennis Aces is about to get a little less frustrating. The most feared opponent — the one who’s frankly just too overpowered for fair competition — is getting rebalanced.

Nintendo plans to release Mario Tennis Aces patch 1.1.2 on July 19, and the headlining change is that Bowser Jr. is getting nerfed. The alterations include slowing him down and lowering his return angle. Nintendo also notes that it plans to further balance Bowser Jr. (and all characters) ahead of the August Mario Tennis Aces tournament.

There are some other important tidbits to pull from these patch notes. Trick shots have been reworked to some degree. Now, there is less space to pull off a trick shot, and late trick shots use up more energy. However, it will now take less time to recover energy. Also, body shot serves can’t be inflicted unless the ball bounces once.