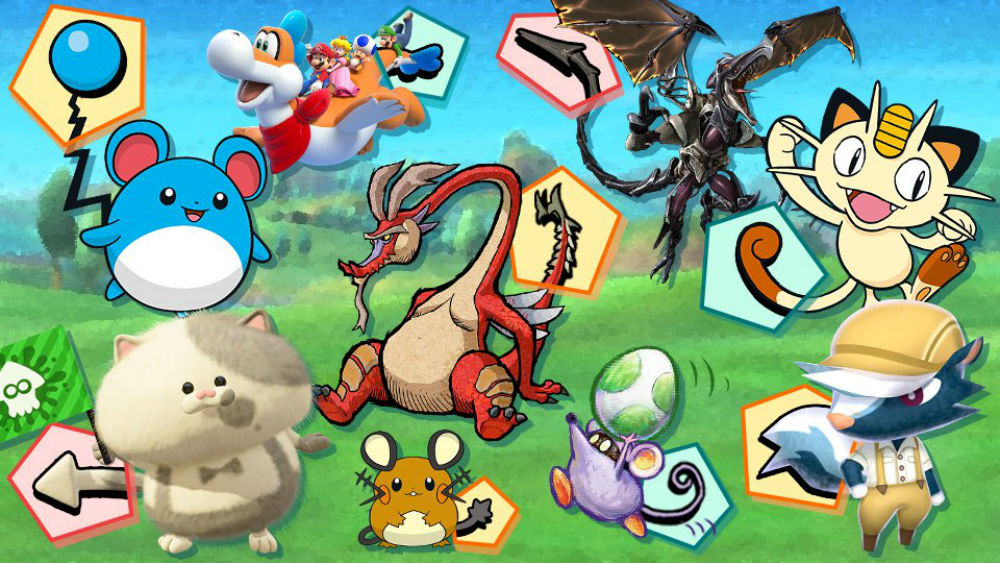 Nintendo Australia/New Zealand’s Twitter account loves breaking news first, mostly because of the time zone difference. New Zealand is kind of the de facto “get stuff first” region, not just in gaming: but in tech and pretty much every other market.

Naturally, they were the first to unveil the new “Tails You Win” (which probably would have been better conveyed as “Tails, You Win!” but that’s neither here nor there) event for Super Smash Bros. Ultimate, which will once again net you specific spirits. As one might expect the promo focuses on tails, highlighting various creatures like Animal Crossing‘s Kicks or Wind Waker‘s Valoo. The lack of an actual Tails spirit for the promotional tweet (though I’m sure he’ll be part of the festivities) is disturbing.

The event will kick off on May 3 and run for three days. Remember, there’s a full list of spirits here.