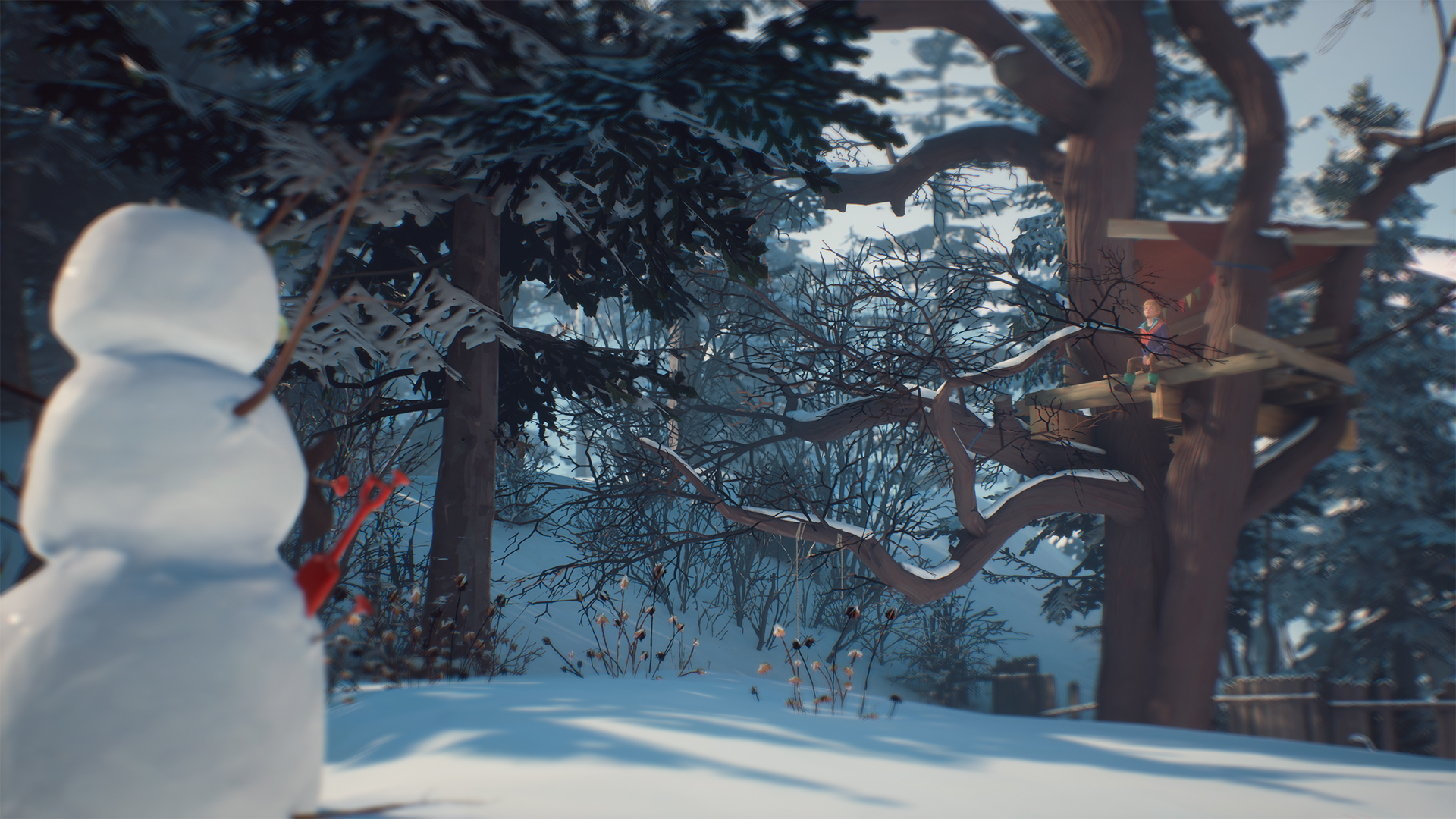 We’ve got Spirit, yes we do

Everywhere you look, the kids aren’t alright. Life is Strange 2‘s first chapter introduced us to a pair of brothers on the lam after tragedy suddenly uprooted their entire lives. In the lead-up to Life is Strange 2, developer Dontnod released a playable teaser for the sequel called The Awesome Adventures of Captain Spirit — a short story about a nine-year-old coping with the loss of his mother and the depression of his alcoholic dad.

Finally, the two are about to intersect. Dontnod has uploaded a trailer that’s simply titled “Captain Spirit Returns in Life is Strange 2 Episode 2.” We’ve been promised that the Diaz brothers would eventually influence Captain Spirit’s situation. Or vice versa. That narrative payoff seems to be coming on January 24 when the second chapter of Life is Strange 2 releases.

That still leaves some time for people to play The Awesome Adventures of Captain Spirit. It’s a two-hour side-story that might have major ramifications on the plot of Episode 2, and it’s free on PC, PS4, and Xbox One. Whatever ends up happening, hopefully Captain Spirit comes out mostly unscathed — both physically and emotionally.