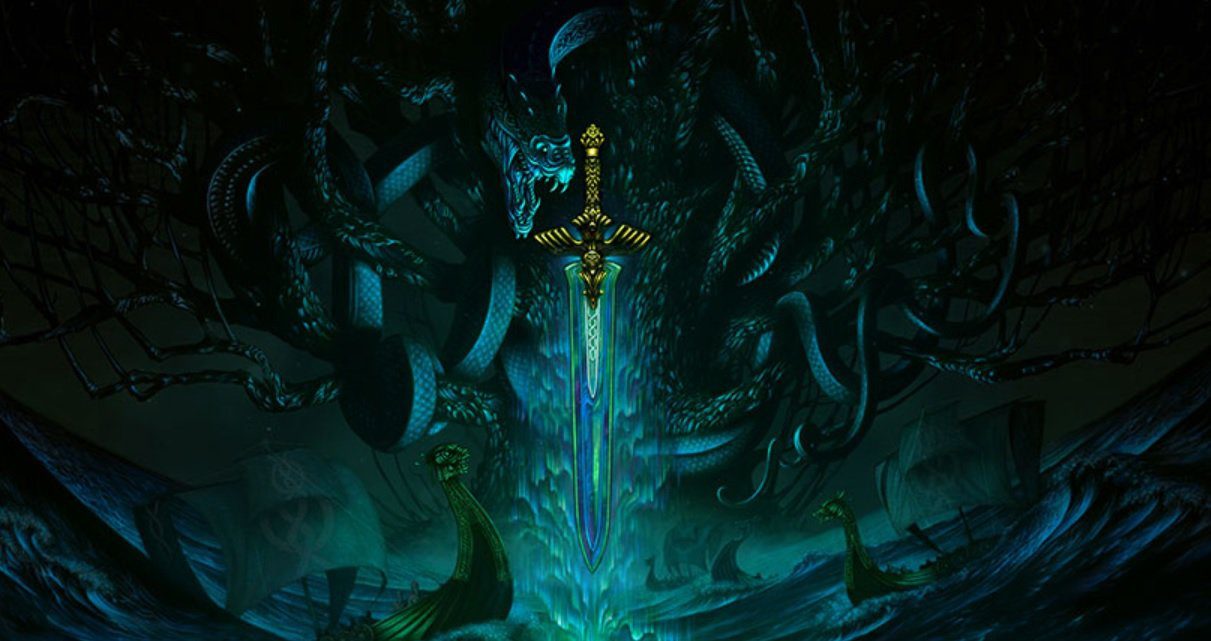 The art of Kaldheim is looking great so far

The time has come for Wizards of the Coast to pull back the curtain on Magic: The Gathering‘s next viking-themed set: Kaldheim.

Billed as the most metal set yet, Wizards is kicking off preview/spoiler season on January 7 at 9AM PT, at which point we’ll start to see the flavor and mechanics of the set come together. After that, it arrives on Magic: Arena and Magic Online (yep, that’s still around!) on January 28, which marks the official launch of the set. From there it’ll be available in pre-release form on January 29 (physical cards) and fully on February 5.

For now Wizards has given us a preview of some of the art, and it’s pretty glorious: truth be told the art for the presumed land cards/environments are lovely! Wizards is also leaning hard into the metal aspect for the set’s promotional materials, including a very stylized poster and collector booster set pack art. You can see all of that in the gallery below.

As a reminder; Throne of Eldraine, Theros: Beyond Death, Ikoria: Lair of Behemoths, Core Set 2021, and Zendikar Rising are still in standard. When Kaldeim hits, standard play is going to get even more complicated as deckbuilders will be able to draw from a huge pool.

I’m looking forward to a hopeful shakeup beyond Gruul Adventures and Dimir Control decks! And on a personal level, some more staple mono-Red cards.

Kaldheim [Wizards of the Coast]