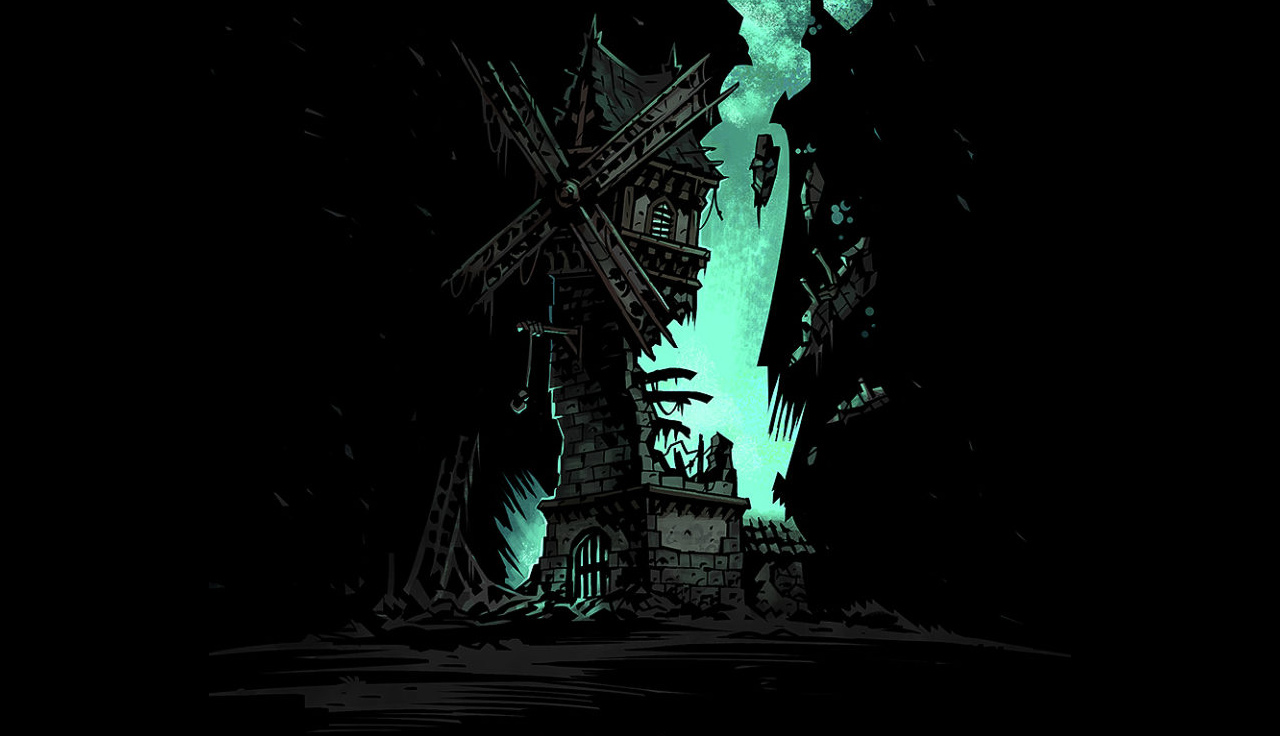 The Color of Madness

We’ve got otherworldly entities, y’all. The next batch of DLC for the unrelenting dungeon-crawling RPG Darkest Dungeon will see a “hateful shard of alien origin” crash-landing into the Miller’s farm. When it releases in the spring, The Color of Madness (fantastic name!) will add the following:

Red Hook also shared some mini-news nuggets for console players. The upcoming Nintendo Switch port of the game is going through Nintendo’s certification process, which means it’ll be out “sometime early in the new year if all goes well.” (And it’ll have The Crimson Court and The Shieldbreaker DLC available at launch.) Those two add-ons are also being ported to Darkest Dungeon on iPad, and the PlayStation Vita and PS4 versions will land The Shieldbreaker on Wednesday, December 6.

Be sure to give the Color of Madness poster a good once-over.