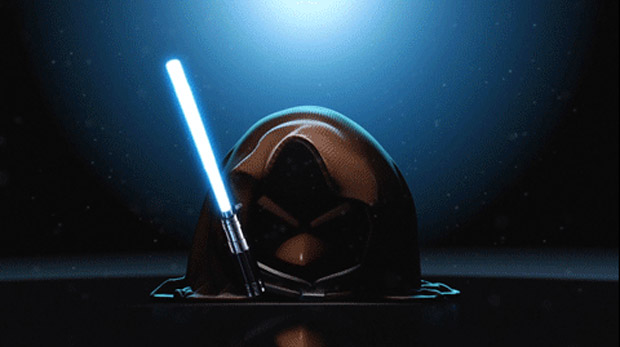 I know, I know — but it’s not any more ridiculous than Green Day partnering with Angry Birds. An official tweet from @AngryBirds directed users to a new Tumblr page, which has an animated version of the above teaser. (Try not to waste too much time watching it.)

Whatever this collaboration is, it’s the “next big thing,” according to the tweet. The Tumblr post simply says “Times Square, New York, October 8th, 10am EST,” followed by “HINT: Head to Toys R Us at 8am EST!”

My first guess was that this is related to new merchandise or something along those lines, though I suppose a game in one form or another could just as easily come out of this as well.