Oh, Warner Bros sure does love a good tease, huh? Now that it has two DC Comics games in the hopper, the teases are coming fast and furious. The latest one points to an imminent reveal.

A new verified Twitter account has popped up with the handle @r3dakt3d. The bio for this edgy l33t-speak account reads #DCFanDome. It only follows two accounts, WB Games (the publisher) and WB Montreal (the developer). It has a URL with the same “r3dakt3d” branding. This site simply says “We have been expecting you. 8 [August] / 18.” That’s tomorrow.

If you do some link chasing from the site, you’ll find an Instagram account with this tagged photo: 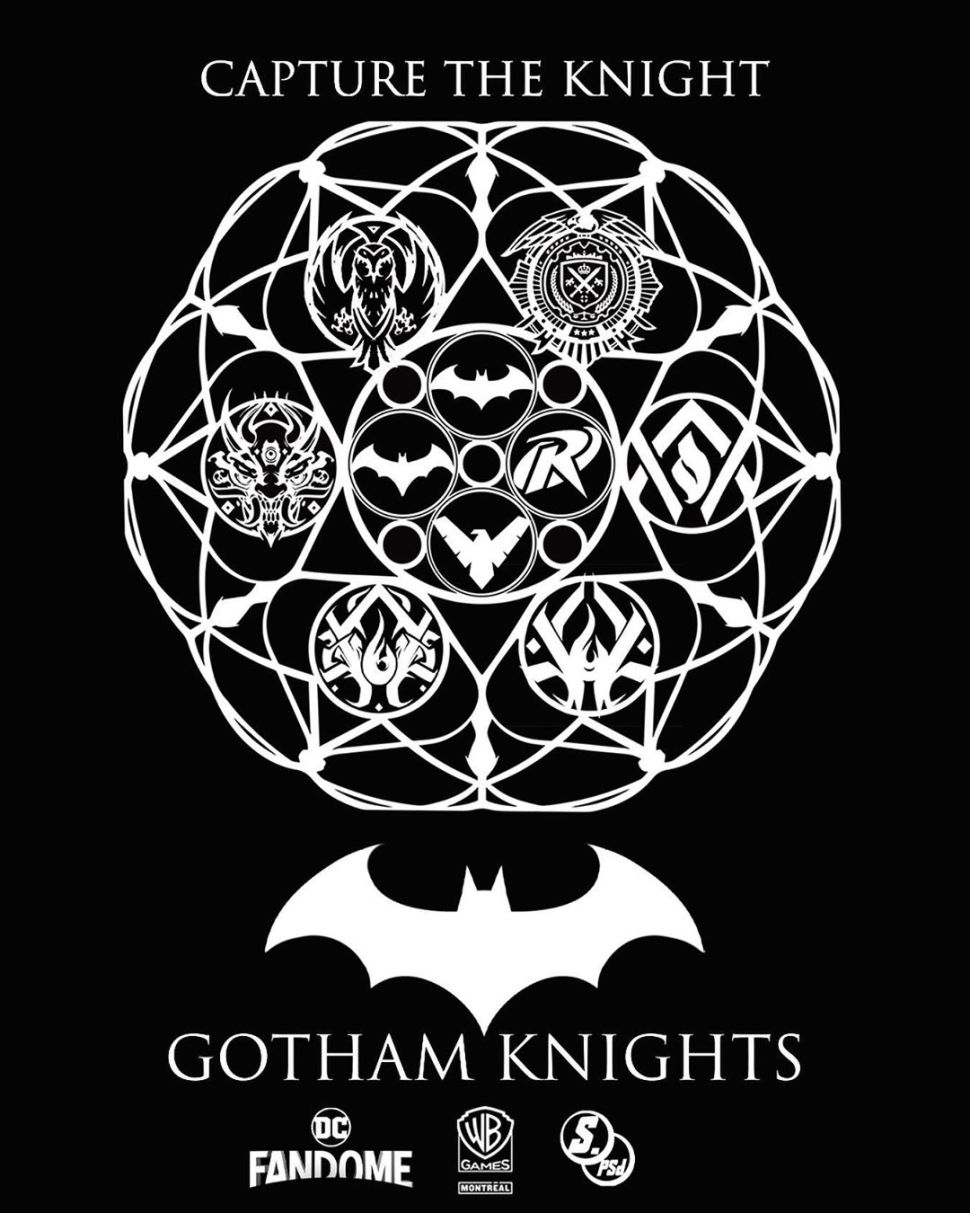 WB isn’t exactly keeping these cards close to the chest. All of these r3dakt3d developments are perfectly aligned with the rumors that have run rampant for months now. WB Montreal is making Gotham Knights, which is a game based on the extended Batman family. It’s expected that there will be more playable characters than just Batman. The likes of Robin, Batwoman, and Nightwing are all said to support the Caped Crusader.

Assuming Gotham Knights is getting a proper reveal tomorrow, that’ll be two in less than a week for WB. Gotham Knights will be announced and then elaborated upon at DC FanDome on Saturday, August 22; Rocksteady’s Suicide Squad: Kill the Justice League will be revealed later on August 22 at FanDome. Lots of crime-busting and crime-propagating coming from DC soon.