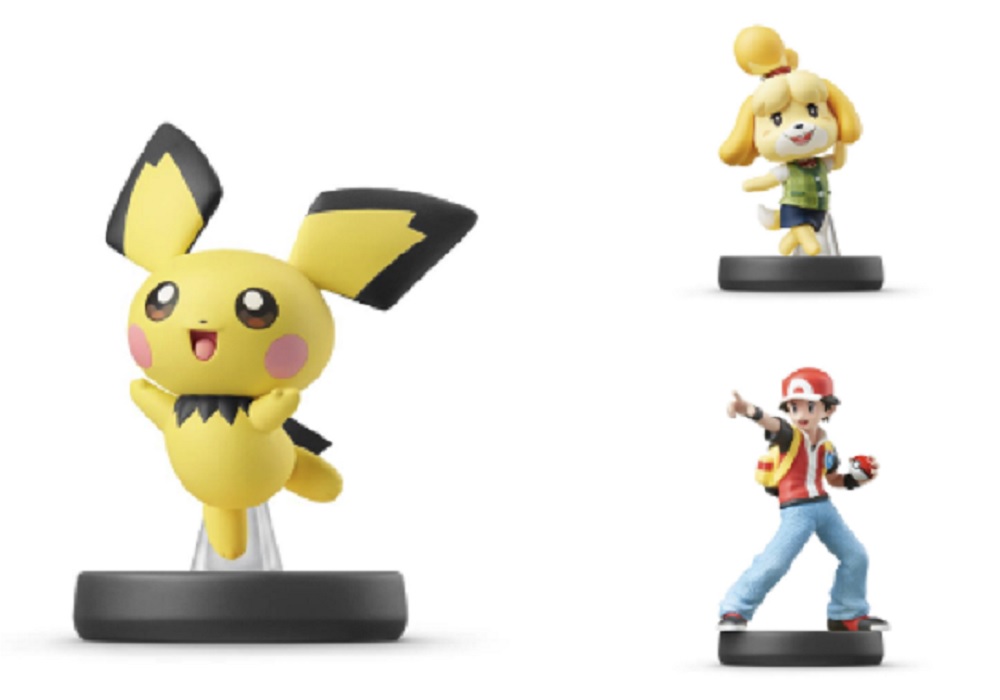 As I said just recently, Nintendo loves doling out those super late night (for westerners) announcements. They dropped a surprise Joker DLC trailer for Smash Ultimate last night that stole all of the thunder away from lesser reveals like new amiibo dates. Hell, a lot of you probably don’t even care about amiibo anymore and that’s okay.

For the rest of you, Pokemon Trainer, Pichu, and Isabelle (the latter is new; the former two were not present in Smash 4, and thus didn’t get Smash statues the first time around) are confirmed for a July 26 release. Currently they do not seem to have any pre-order opportunities.

As a bit of a recap for 2019, only six figures have released so far this year. The aforementioned trio is possibly up next in July: it really just depends on when Yacht Club Games is able to finish Shovel Knight’s last update and ship out the villain 3-pack. Other amiibo confirmed for 2019 are Simon, Richter, Chrom, Dark Samus, and the rest of the Smash crew that wasn’t represented in Smash 4 (like Solid Snake).

It’s been a very slow year for amiibo so far but will likely pick up around E3 (where we can expect more announcements). Here’s the full running list.