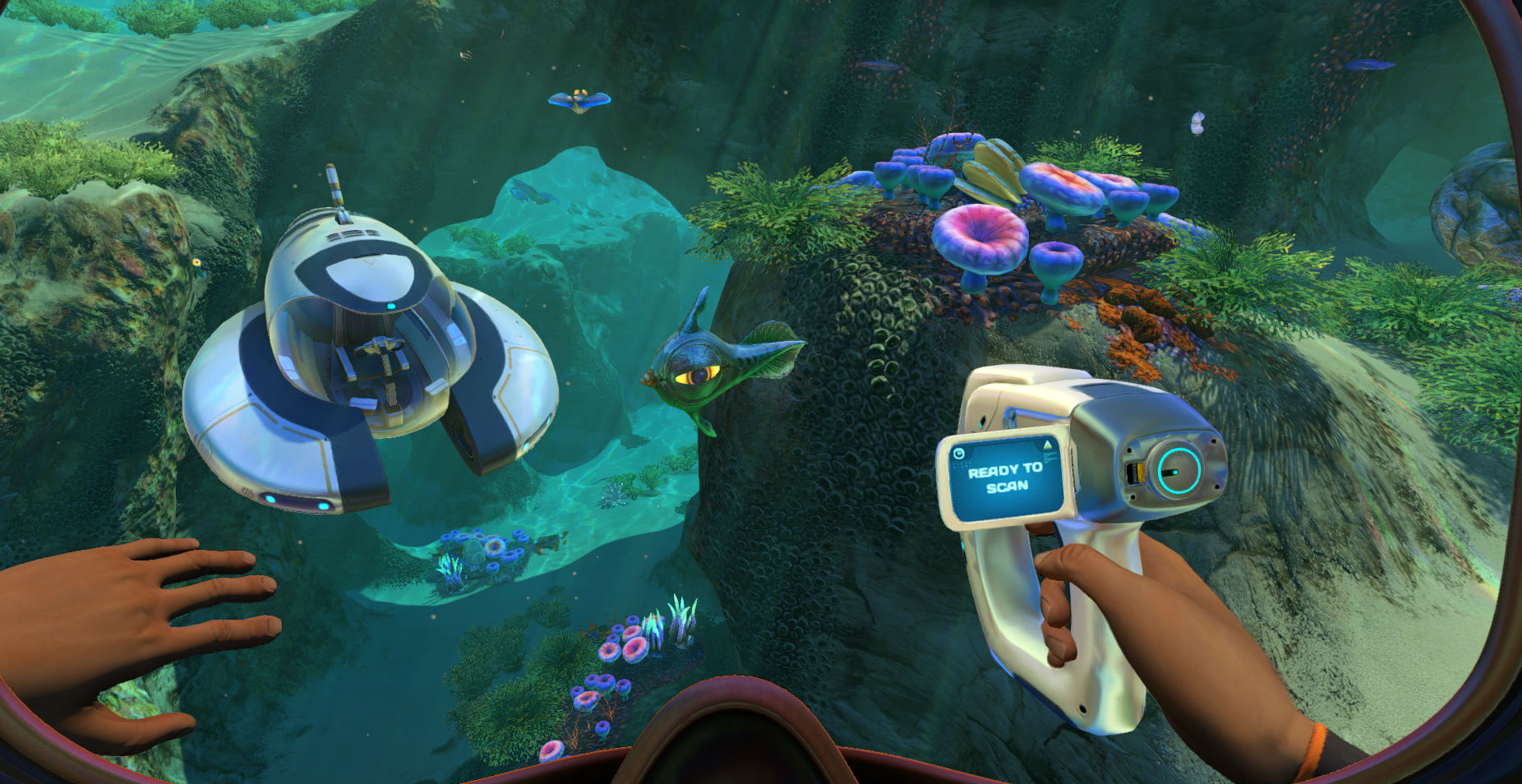 Low key hidden in The Game Award’s many announcements was a tidbit that could end up being pretty big news once it gets ramped up: yet another storefront is in town.

Epic Games is getting into the Valve business, offering up a home for all sorts of third party projects in addition to things of their own creation like Fornite. The biggest partnership has to be Hades from Supergiant Games, which is now in Early Access on the platform.

Beyond all that though you may want to download the launcher (or re-install it if you’ve lapsed on Fortnite and still have it on your PC) for the free stuff Epic will be doling out each month. According to the publisher they’ll provide two freebies a month, starting with Subnautica (December 14 through 27) and Super Meat Boy (December 28, January 10).

Free stuff isn’t a new thing on fledgling storefronts, as EA constantly gives away games on Origin. But this time it’s not a token Bejeweled Blitz drop: it’s Subnautica! Definitely get on that even if you just install it and have no other plans for the Epic Store.