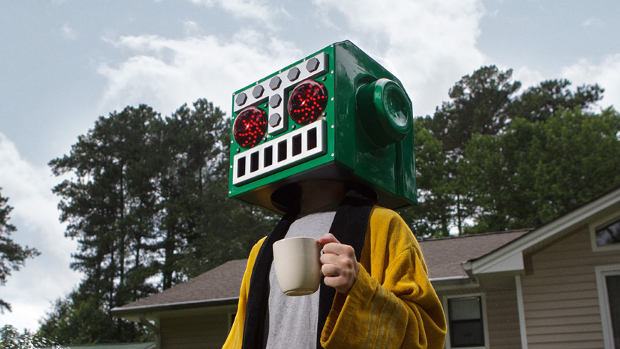 DLC is the way to be

Steam constantly improves itself, adding new features for us all the time. The latest beta client update includes DLC improvements, which adds in a “DLC view” to better see your add-on content. It not only shows your currently owned add-ons, but also what’s installed. It’s a neat feature since some DLC is bigger than base games these days.

There’s also a few minor fixes like push to talk improvements, and your “recent” list will include both purchases and played titles.