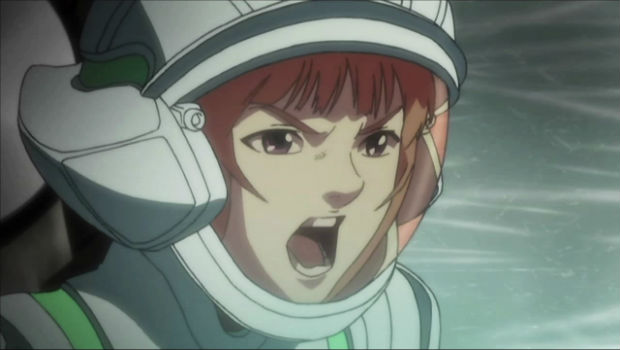 I think I heard a piece of my childhood cry

Bad news everyone — due to the recent Zone of the Enders HD patch, it seems as if all production on the next Zone of the Enders game has halted, as the entire team has been dismantled as he “re-evaluates” the franchise — whether this has to do strictly with performance issues or sales (or both) wasn’t revealed. Kojima and his team allegedly reprogrammed the entire game to get it to work, and is offering up a PS3-only patch for the time being.

Seeing as Kojima took personal responsibility for the performance issues, this is pretty much the opposite of what happened with the shameful Silent Hill HD screw-up that Konami also was responsible for. Unlike the Silent Hill HD fiasco, it’s nice to see Kojima address his fans beyond the veil of PR, even if a 360 patch isn’t planned (and in this case, I can confirm that ZOE HD on the 360 isn’t nearly as bad as Silent Hill HD was). Whatever the case may be though, Konami really needs to get their act together if they want to remain competitive.

We Might Have To Wait A Little Longer [Siliconera]