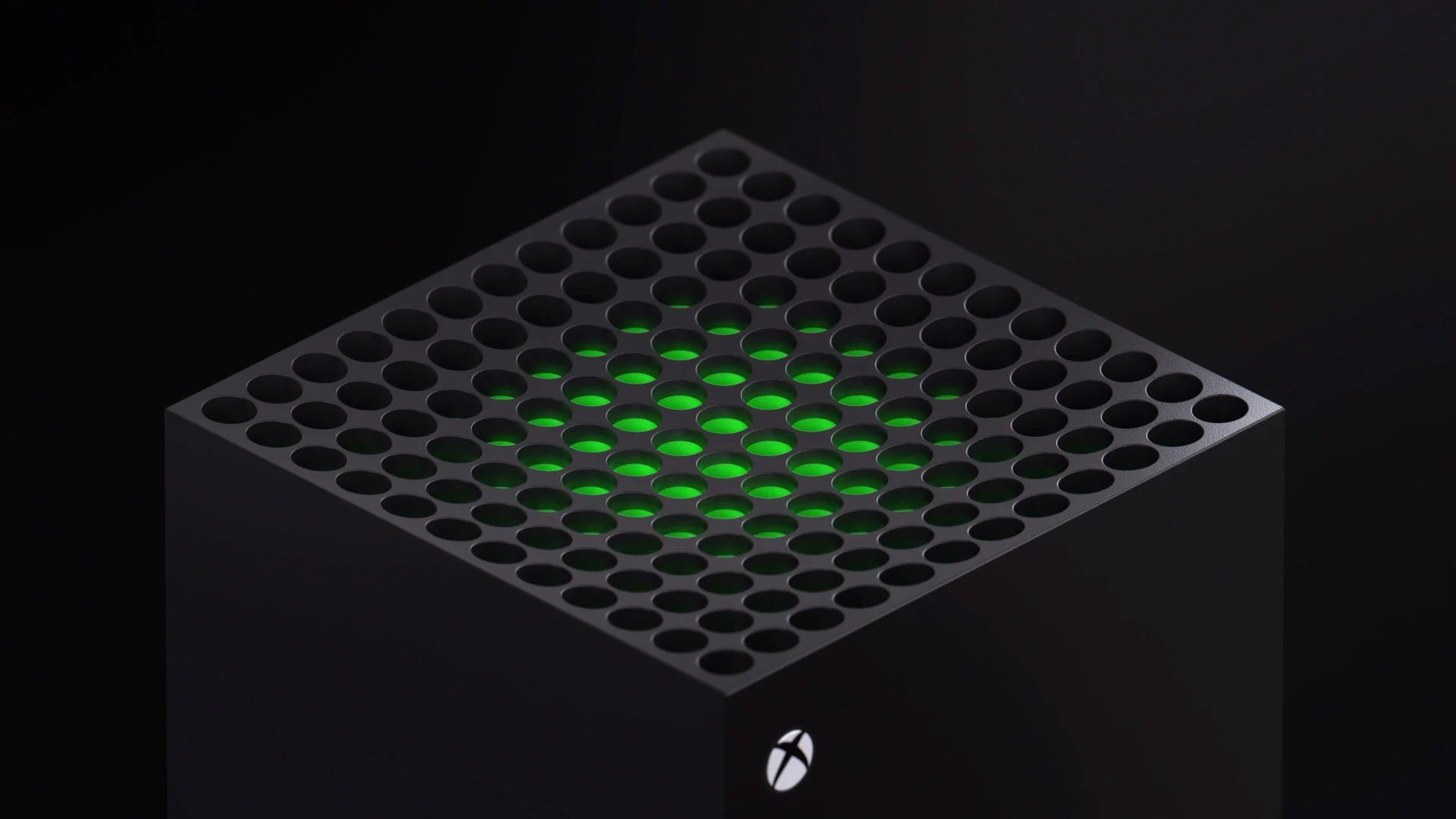 One of the persistent items on Microsoft’s to-do list over the entire lifespan of the Xbox One is to change the perception that the interface is slow and laggy. For the past seven years, the Xbox One dashboard and store have been constantly tweaked to incrementally improve performance.

That’s why it’s no surprise that Microsoft’s unveiling of yet another Xbox Store leads with the revelation that it’s twice as fast as the current store. The next iteration will launch in under two seconds and Microsoft says it’s “faster than ever to load pages and find what you need.”

It’s not all about speed, though. There are a ton of other touches that make the store better. Among them: Inline trailers a la Netflix, better filters, a revamped wish list, a new shopping cart, functionality for buying Xbox 360 and original Xbox games without leaving the store, and new content filters that align with family safety settings.

This Xbox Store glow-up isn’t quite yet ready for everybody. It’s rolling out as part of the Xbox Insider program to some participants as early as Wednesday. It’ll be publicly released this fall, and it’s presumably the storefront that the Xbox Series X will launch with.