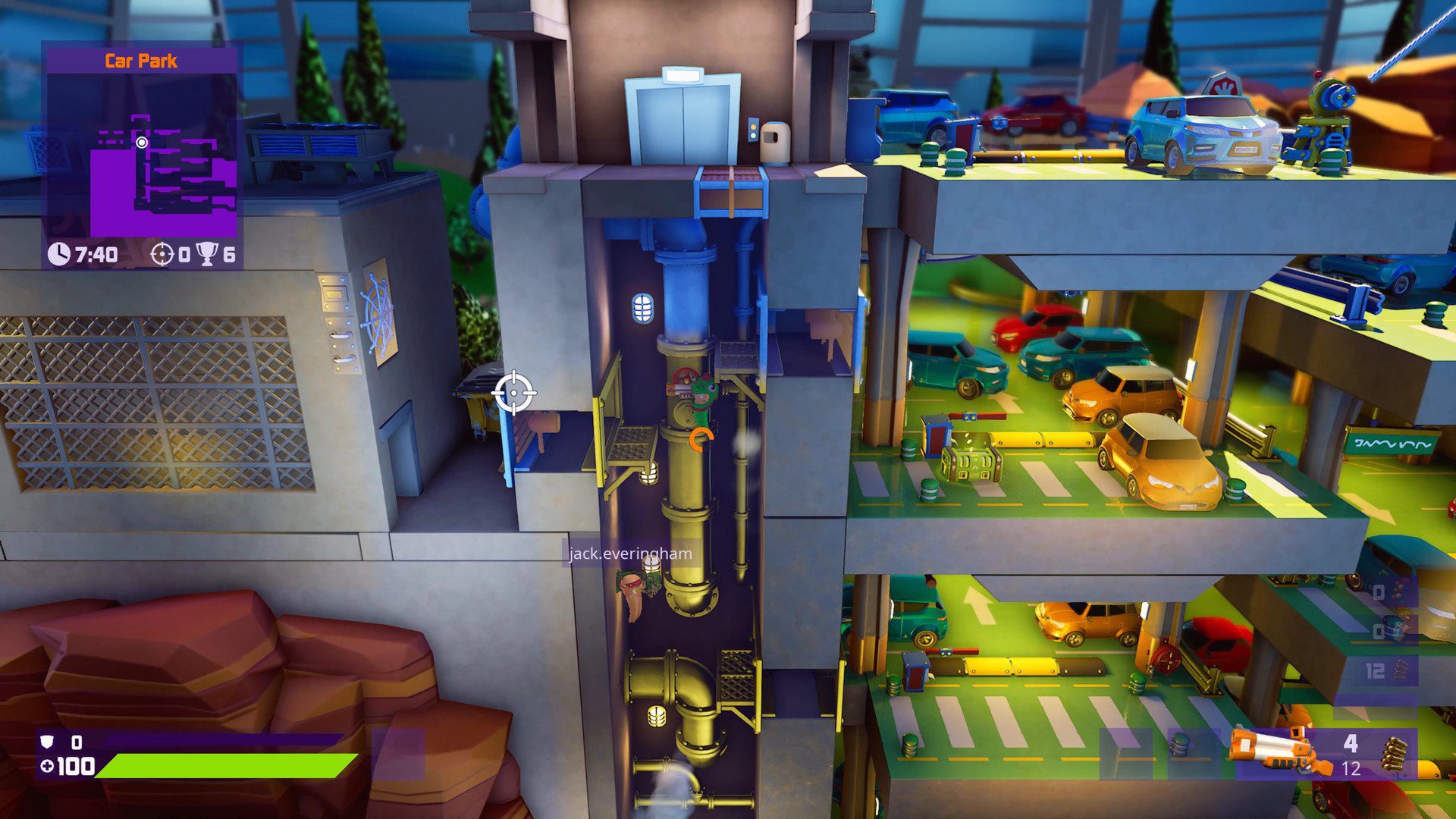 Oh and Just Cause 4 is in there too

We got a real “Games with Gold” month on our hands with PlayStation Plus.

Sony has revealed December 2020’s PlayStation Plus lineup and it’s going to be polarizing. The big one is Worms Rumble, the new Worms joint that’s due out by the end of the year on PC and PS4/PS5. On Steam, the privilege to play it will cost you $14.99. If you’re a PlayStation Plus subscriber (read: if you are paying for PlayStation Plus), it’s free. Sony touts that this PS+ version will be available on “PS4/PS5.”

The other two offerings aren’t as exciting. Rocket Arena, the EA-backed shooter that scrambled to find an audience out of the gate (and was immediately available for free on Amazon Prime Gaming) is coming to PS+ as well. Also, Just Cause 4 is happy to be there.

All of these will be available from December 1 through January 4. As a reminder, you should go grab your PS+ November games before then! Bugsnax probably isn’t worth full price, but it’s easily worth a quick PlayStation Plus download.

More importantly, Sony is holding a free multiplayer weekend event for everyone next month. Here’s the exact details: “Non-PlayStation Plus members who own PS4 or PS5 games with active online multiplayer modes or features will be able to try them out for a limited time next month. We’re hosting a free online multiplayer weekend that will run from midnight (local time) Saturday December 19 until 11:59pm (local time) on Sunday, December 20.”