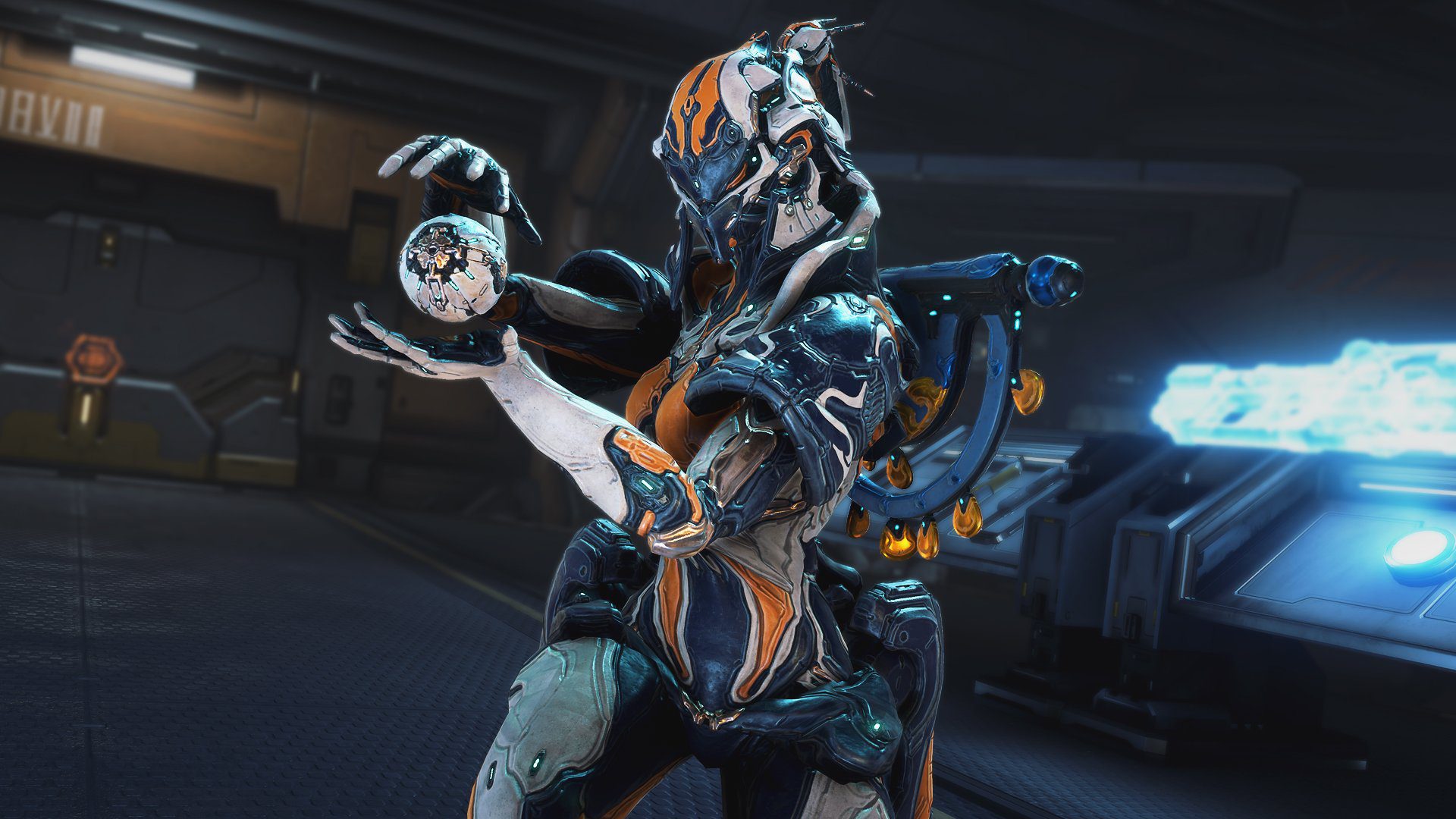 Now out on PC

Its offices may be empty as programmers work from home, but that isn’t stopping Digital Extremes from delivering its promised content to the Warframe community. The Deadlock Protocol, which guides players through the origins of the Corpus Faction, is one of several big updates coming to Warframe in its lead-up to TennoCon 2020 and is now available for PC players.

In addition to the new story elements, the Deadlock Protocol will also task high-level players with fighting revamped Jackals. I remember the first time I fought a Jackal. I died so many times.

The part of the update that has me the most excited, however, is the introduction of Protea, the 43rd Warframe. With her health and shield regenerating capabilities, the turret, and the fact she can generate health and ammo with her Dispensary, I can see this Warframe being a worthwhile purchase for solo or co-op play.

Warframe is available now for PC, PS4, Xbox One, and Switch. The Deadlock Protocol will on arrive on consoles in the coming weeks.