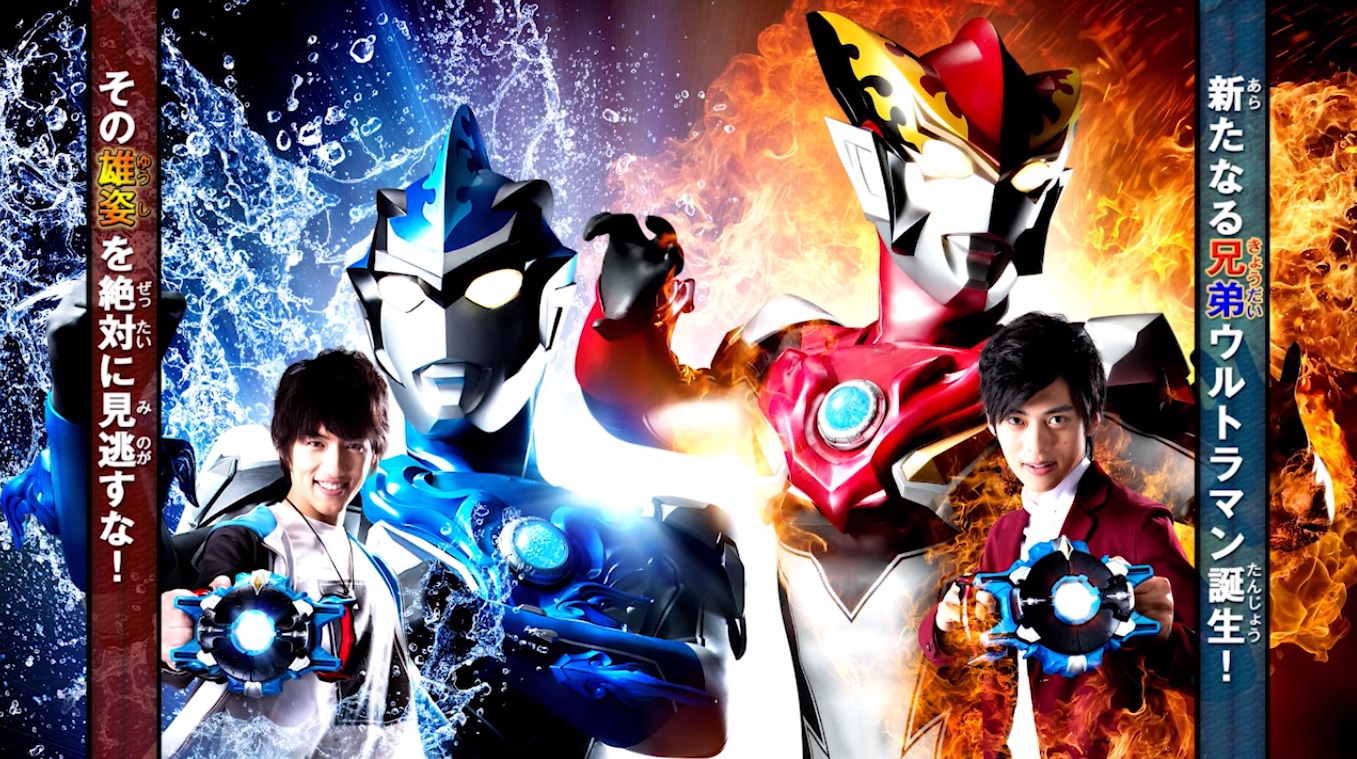 In which a group of fans save the day

One surprise that caught me off guard is the current Ultraman show, Ultraman R/B, not appearing on Crunchyroll. The reason why this is strange is that the service simulcasted 2015’s Ultraman X, 2016’s Ultraman Orb, and 2017’s Ultraman Geed. With the new installment appearing on Netflix Japan, we may have to give up on seeing it in the usual spot.

Fortunately, the company behind the franchise, Tsuburaya, tends to feature the latest titles on their YouTube channel for a limited time. As a means for those outside of Japan to understand it, a couple people added English captions to R/B’s first episode. In other words, it’s a fansub placed on an official simulcast, and it lets you support the product. I guess it’s similar to the treatment done to Virtual Idol Kizuna Ai’s content. On top of that, two other groups added Spanish and Korean subtitles, which provides the viewers more options.

Interestingly, it’s the first show to have two Ultra Warrior Siblings join forces from the start. Even though their power recycles aspects from Orb and Geed, I like how their forms are based on elements, instead of sharing traits with the predecessors. So far, it was fun and I enjoyed seeing them act goofy while they were adapting to their abilities. If you’re new to it, the franchise can be summed up to giant guys in suits using wrestling moves against large monsters.

Since other Ultra programs have appeared in places outside of Crunchyroll (such as Toku), I guess they wanted to put it in a place where it’ll reach more children. If anything, that’ll depend on if it crosses the pond after it finishes in Japan. For now, it’s nice that fans got to translate an official stream. Hopefully, this can continue as more episodes air.