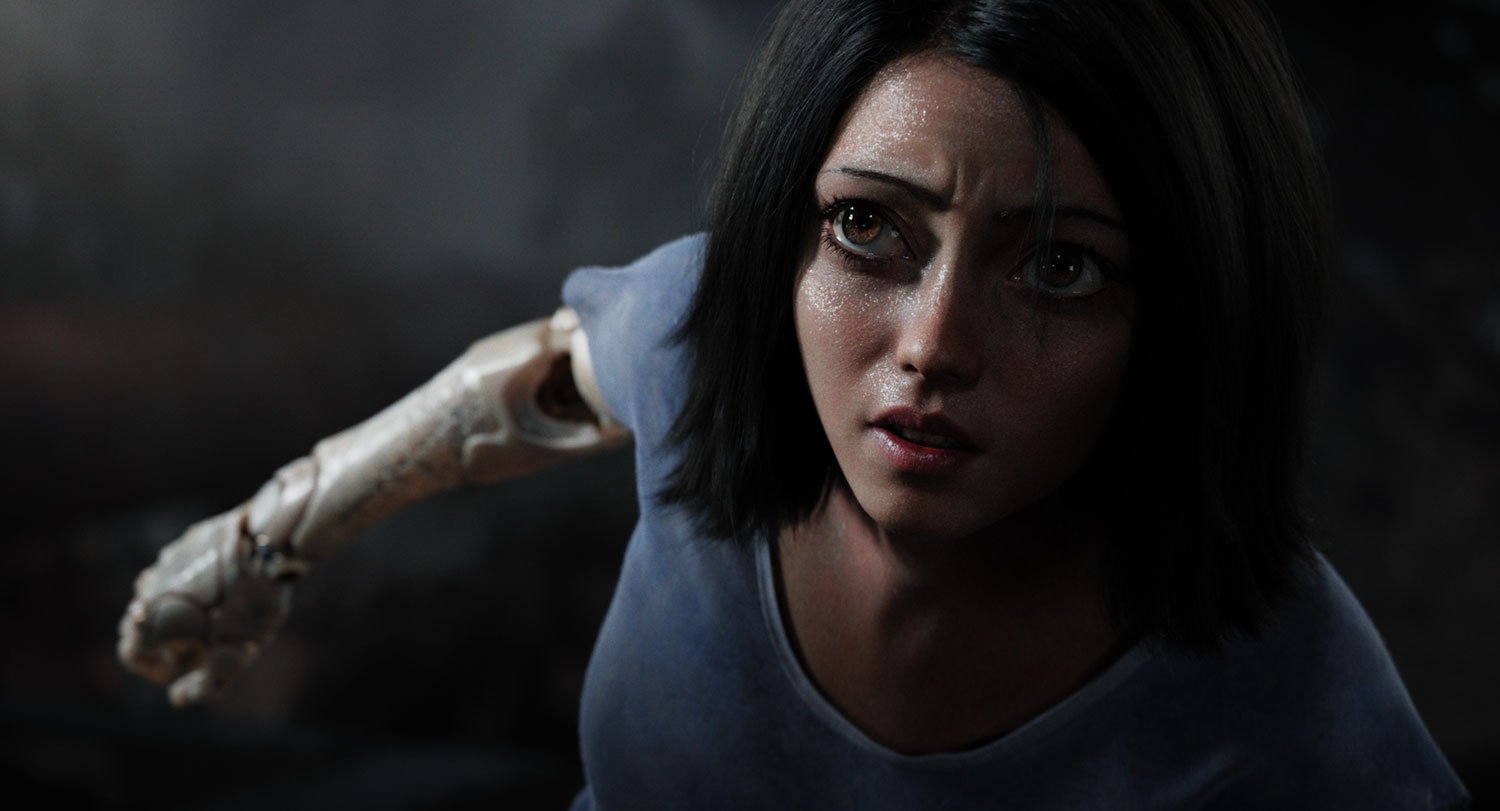 Does it feature Christoph Waltz with a rocket sledgehammer?

It’s weird that I keep on forgetting about Alita: Battle Angel. At the beginning of the year, I couldn’t wait to get the chance to see this movie for a whole host of reasons. Not only has it been a passion project for James Cameron and Robert Rodriguez for nearly two decades, but it’s an adaptation of a classic anime from the ’90s that I happen to like. It’s a bit hard to track down a physical copy of the anime nowadays, but I recommend trying to do so since it’s one of the more underrated titles of the decade. Fast forward 11 months later, and I completely forgot that this movie existed, let alone had a solid release date.

The movie was originally slated to be released last summer, only for it to be delayed until Christmas of this year. However, it was announced a few months ago that it would be delayed yet again, this time to February of 2019. I kept hoping and praying that it was because of minor, negligible reasons, but after watching this recent trailer, I’m starting to fear for the worst.

I can’t quite put my finger on what I don’t like about it, but it just feels… safe. It feels like Blade Runner mixed with a generic YA novel about a teenage girl that doesn’t fit in because she’s different only this time its ANIME! There are some truly fantastic actors involved in this movie, like Christoph Waltz and Mahershala Ali, but I can’t just shake the feeling that this is another watered down Hollywood adaptation of a beloved anime property diluted to a form that the “average American” viewer can understand and not be weirded out by. Except for those eyes. Who thought it was a good idea to give Alita those garish, terrifying, soul-crushing eyes?