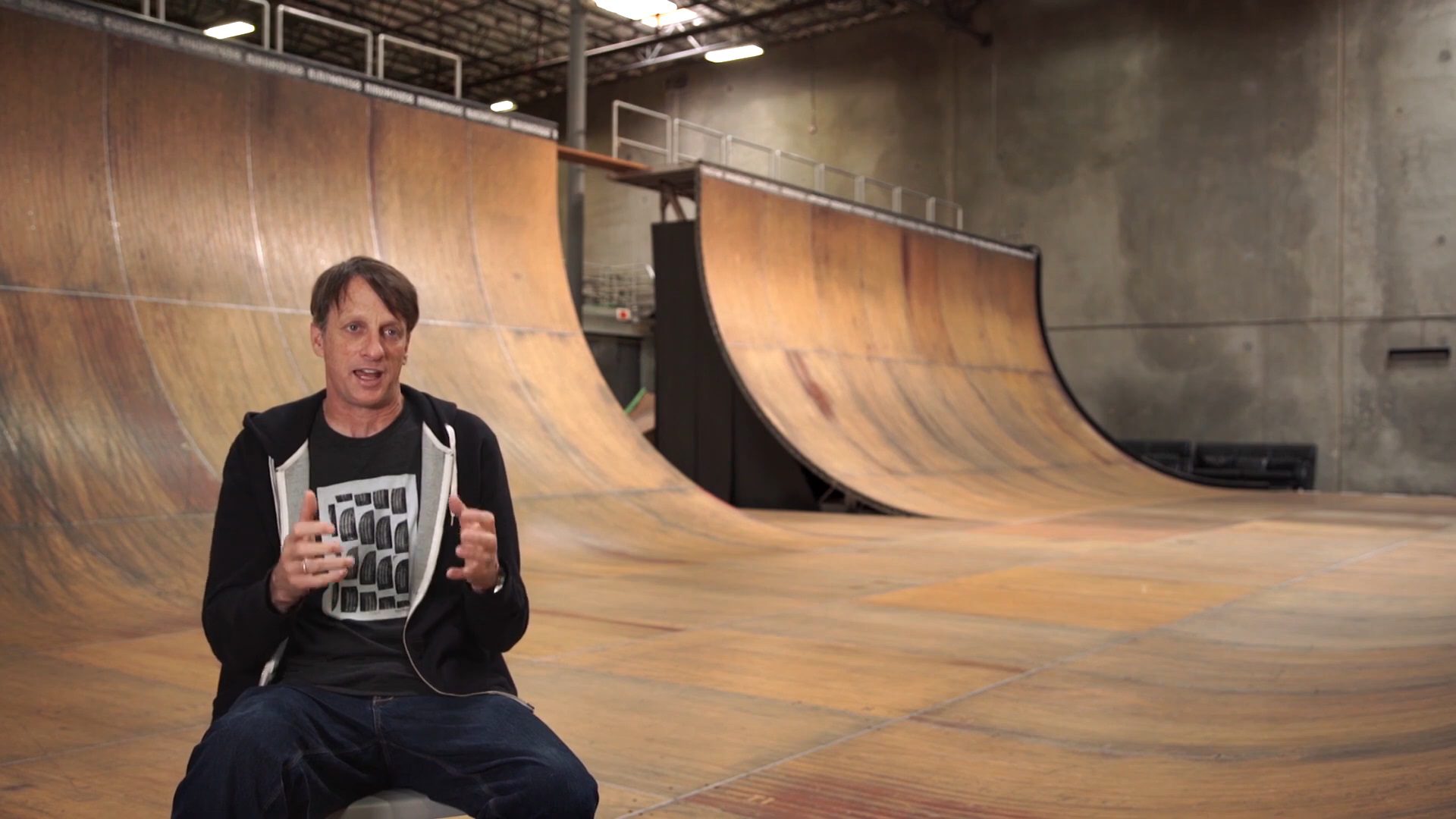 It’s also about the entire legacy of skating

Tony Hawk is back. Not the man, the game. Well, he’s kinda back too, making the rounds promoting the new game. He’s also part of a rad new documentary called Pretending I’m a Superman, which is finally hitting general release after a debut at the Mammoth Film Festival earlier this year.

If you’re even remotely interested in the series or skating in general, it’s worth a watch.

I’ve been interested in the skating scene as long as I could remember: probably when I first touched California Games on the NES. It helped that a ton of kids in my neighborhood were skate fans, but once Tony Hawk’s Pro Skater first hit in 1999: it cemented my love of the sport forever.

This is a series that means so much to me: one that I was with through thick and thin. So the idea of a documentary tackling the history of skating and the narrative surrounding the games really spoke to me. It’s been on my radar for a long while now, and finally, thanks to an early screener, I’ve seen it. It’s good!

We begin our journey with the pursuits of Stacy Peralta, who quite literally helped kickstart the pro skating industry in the ’70s, ending with the legacy the game series created. D’amato Productions manages to get a ton of talent on board for this new project, like Hawk himself, as well as big names like Eric Koston and Steve Caballero. Something to keep in mind is that the producers managed to snag some really hard to find footage that isn’t widely available on YouTube: lost to the annals of skate video history.

Clocking in at roughly an hour and five minutes, it’s also a very slick watch that doesn’t overstay its welcome. The pacing is very “boom boom boom,” opting to move to each chapter of the saga without lingering. The interview-heavy format is a boon, allowing for multiple perspectives and preventing the documentary from getting too stale, breaking down the art of skating in a digestible way. Baking the game soundtrack in was a smart idea; which is coupled by interview interludes with several singers, including John Feldmann, the founder of Goldfinger.

Don’t get too worried if you’re just in it for the history of the game series; that bit is only 15 minutes or so, and all of it is a great primer for how the games really took off. As the documentary intimates, it wasn’t just luck, as Tony Hawk is a self-professed “arcade kid” and always had the drive to make it work. The marriage between Hawk and Neversoft was natural and it showed in the quality of the first game and through his recollection of how it all happened. Hearing Hawk recall how he was turned down by Nintendo for a game concept is interesting in hindsight, as well as the story of how Activision tapped Neversoft (and eventually, Hawk) to really have the plan come together.

Plus, quotes like Hawk recounting how it was allegedly built off the back of a game involving Bruce Willis with a gun strapped to his back skating through a wasteland are sold gold. Hawk’s drive to create an accessible skateboarding game that also blended together more realistic elements of the sport was crucial to the core of the series. The documentary really focuses on a lot of those intimate details (like how Hawk’s signature 900 trick barely made it into the retail build in time) and benefits from it. It can also get quite emotional and somewhat candid, like a bit where Rodney Mullen almost tears up recalling how down he felt after an injury; and becoming involved with the Pro Skater series (partially through the help of Tony Hawk) pulled him back up.

While the main focus is on Tony Hawk 1 and 2, 55 minutes in, it starts to go through the rest of the franchise at a brisk pace. Jamie Thomas contends that THUG veered away from “the original intent” of the series. Hawk gives us further context for the fall of the series, noting that “we started to see a decline in sales once Project 8 came out and the Skate franchise was coming onto the scene,” and that “plastics were done” by the time Ride and Shred were released. If I had one complaint, it was that I wish there was more time to really dig into the development of a few of the more polarizing games between that gap: like THUG 2 and American Wasteland. That’s a bit inside baseball for the general audience though, so sticking with the first two wildly popular games is a smart move.

I’ve seen a lot of new films this year, and Pretending I’m a Superman was by far one of the easiest to watch and become engrossed in. You can grab it in digital form on August 18 on an array of marketplaces.