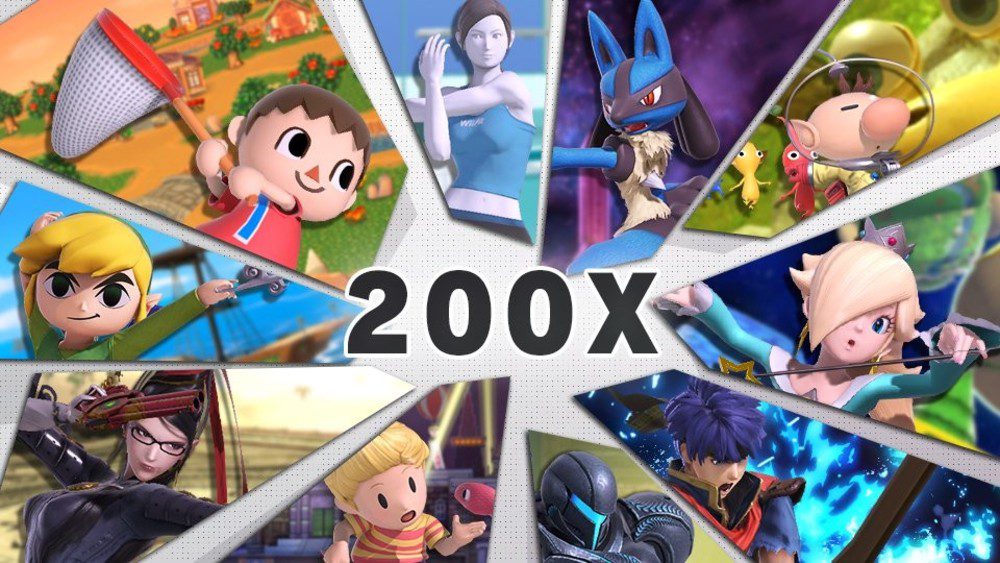 The year 2000 and whereabouts has a lot of hype behind it. Will 2K. “Party like it’s 1999.” Y2K. The generic “it’s the year 20XX, the world is in ruin” storylines. It’s the year a lot of people thought we’d have flying cars and live like The Jetsons. But for Super Smash Bros. Ultimate, it’s merely a Friday.

Announced by way of the Nintendo of Europe Twitter account, Smash Ultimate is getting a new event that focuses on 2000-2009 called “The Year is 200X.” It kicks off on June 12 and will center on fighters and stages that were “created from 2000 to 2009.” Examples include the Wii Fit Trainer, Captain Olimar, Bayonetta and Dark Samus.

Although the NOE statement is fairly vague in what the event entails beyond that, the Japanese Smash Twitter account further clarifies that “the more you win, the more luxurious spirits you can get.”