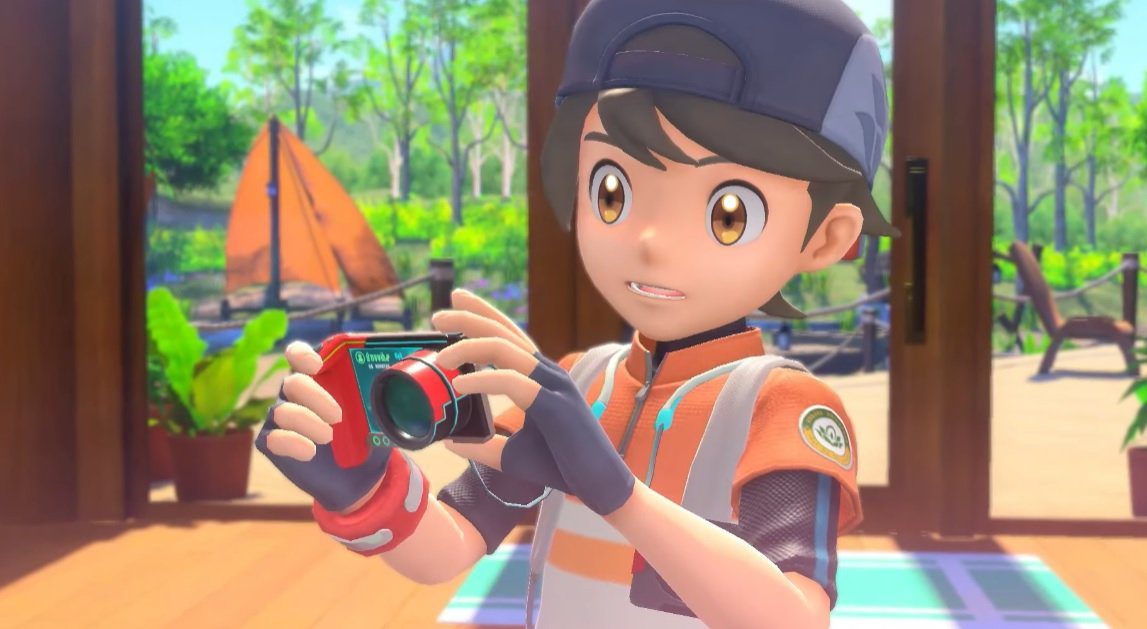 Nintendo and Nintendo adjacent studios, stop putting “New” at the front of every title you can. I know it’s easy, and cute! But “Pokemon Snap 2” or “Pokemon Snap Safari” would have worked too.

Wait, did you forget that we’re getting a Pokemon Snap sequel? I wouldn’t blame you, as it was announced all the way back in June of 2020: which was a blur as-is. It’s been half a year since we’ve gotten basically any info on the Bandai Namco -developed title, but now thanks to an official tweet from Nintendo of America, we’re inching ever-closer to the next generation of snapping.

According to the tweet, New Pokemon Snap is due out on April 30. That’s…soonish! There’s a new trailer and everything, which gives us the gist for the basic game loop; which should feel very familiar for fans of the original (you get into a little vehicle and snap photos of creatures). The game’s area is called the “Lental region,” and a brief tweet hints that some characters might only zip by on the screen for an instant; forcing you to think quickly in this otherwise chill game.

Oh, and here’s a quick passage for all of the lore-hounds out there:

Looking forward to it!