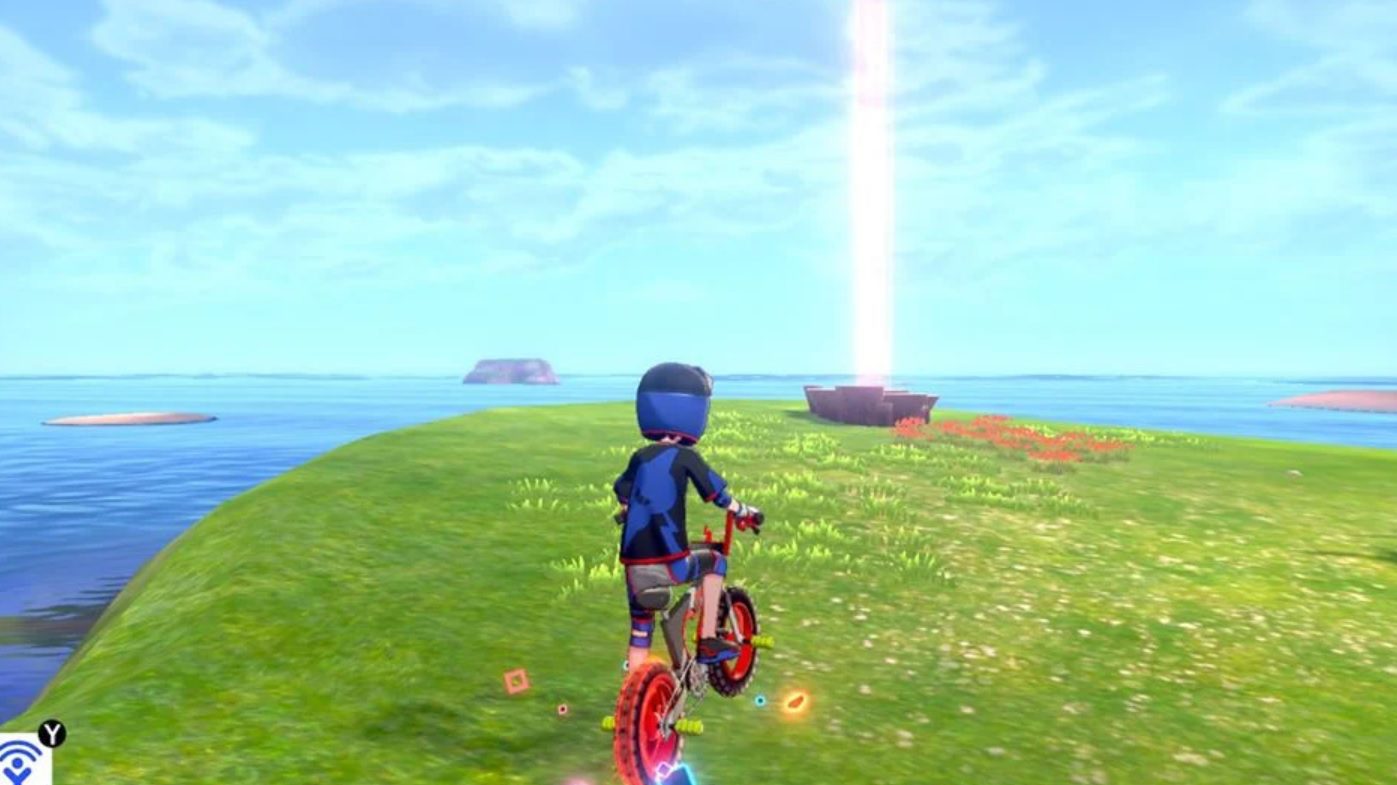 The new Pokemon DLC, Isle of Armor, has been out for a few weeks, and I’m still very much enjoying the open range Wild Area. What I’m not enjoying, however, is the raid matchmaking issues.

The new DLC patch, version 1.2.1, fixes one raid battle bug, but not the one we all want. Instead, the update patches over the password system: which previously allowed players to enter battles even though their passwords weren’t matching up. But real talk? That’s actually a good ass bug!

If I was getting matched with more people than expected, even when setting a private password, that’s kind of a bonus. As is, raids are still very much “you’re either getting a bad AI team or no one,” and that’s kind of a problem when Nintendo is charging money for online play.

“Several other issues” were fixed in a typical vague patch notes kind of way, too!