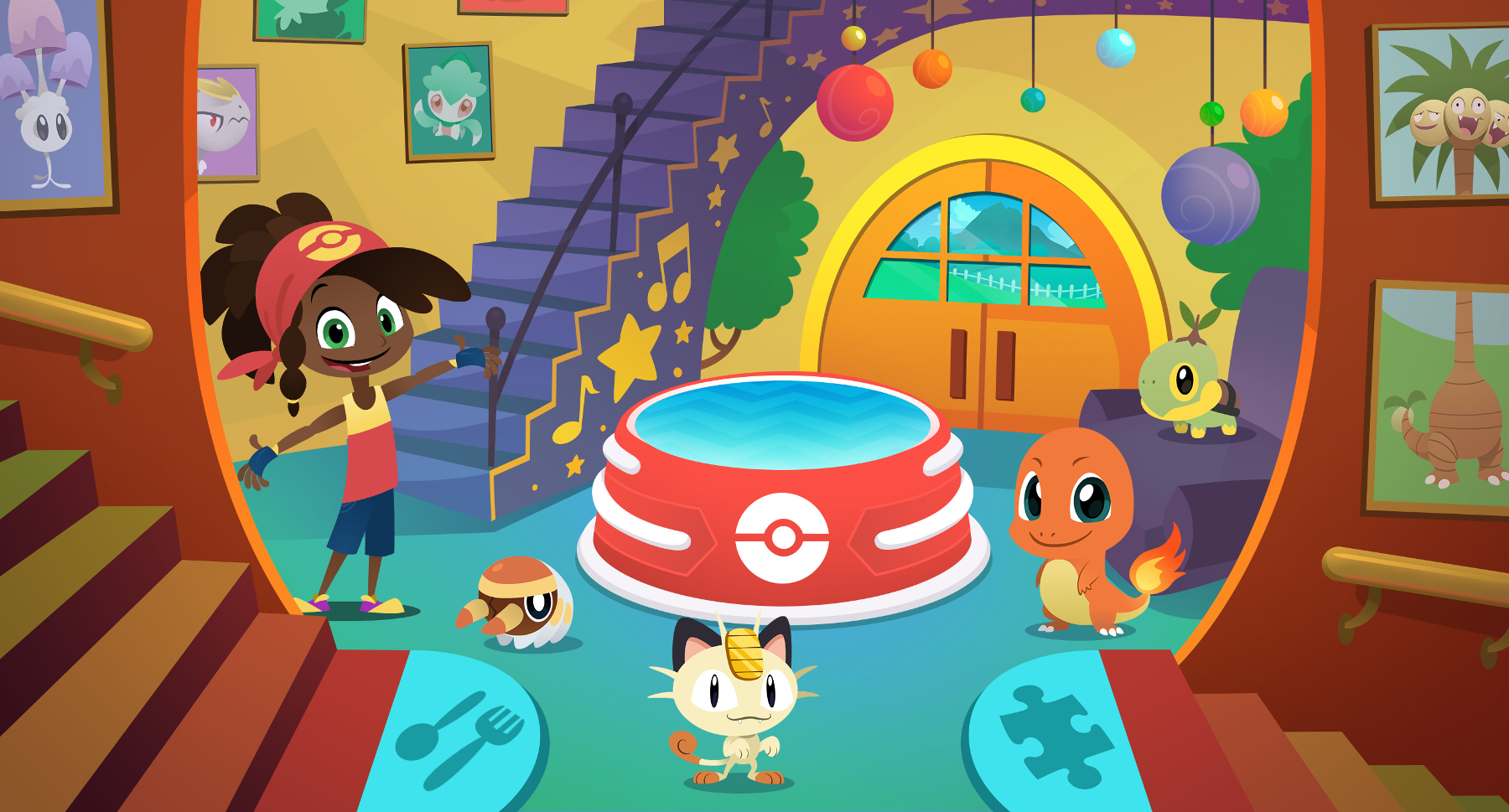 I know what you’re thinking: all Pokemon games are for babies. And you’re right! But the Pokemon Playhouse Android and iPhone app is straight billing itself as the, “first-ever official digital Pokémon experience for preschoolers.” Does that mean you can’t play it? No. This is America. I use “baby wipes” for my asshole and I’m not a baby; America is just a backwards, savage hellhole that isn’t civilized enough for bidets.

There are 50 pocket monsters for babies to hatch out of eggs — not catch — in the app and it includes activities like “Pokemon Grooming,” which is not meant to inspire a new wave of DeviantArt users. You can also strengthen “the bond between players and their Pokémon pals…by starting a musical band, feeding them tasty treats, or taking them to an interactive park.” It basically sounds like Pokemon minus the violence. Well, except that it’s free and doesn’t have in-app purchases. So it’s even better than most mobile Pokemon games!