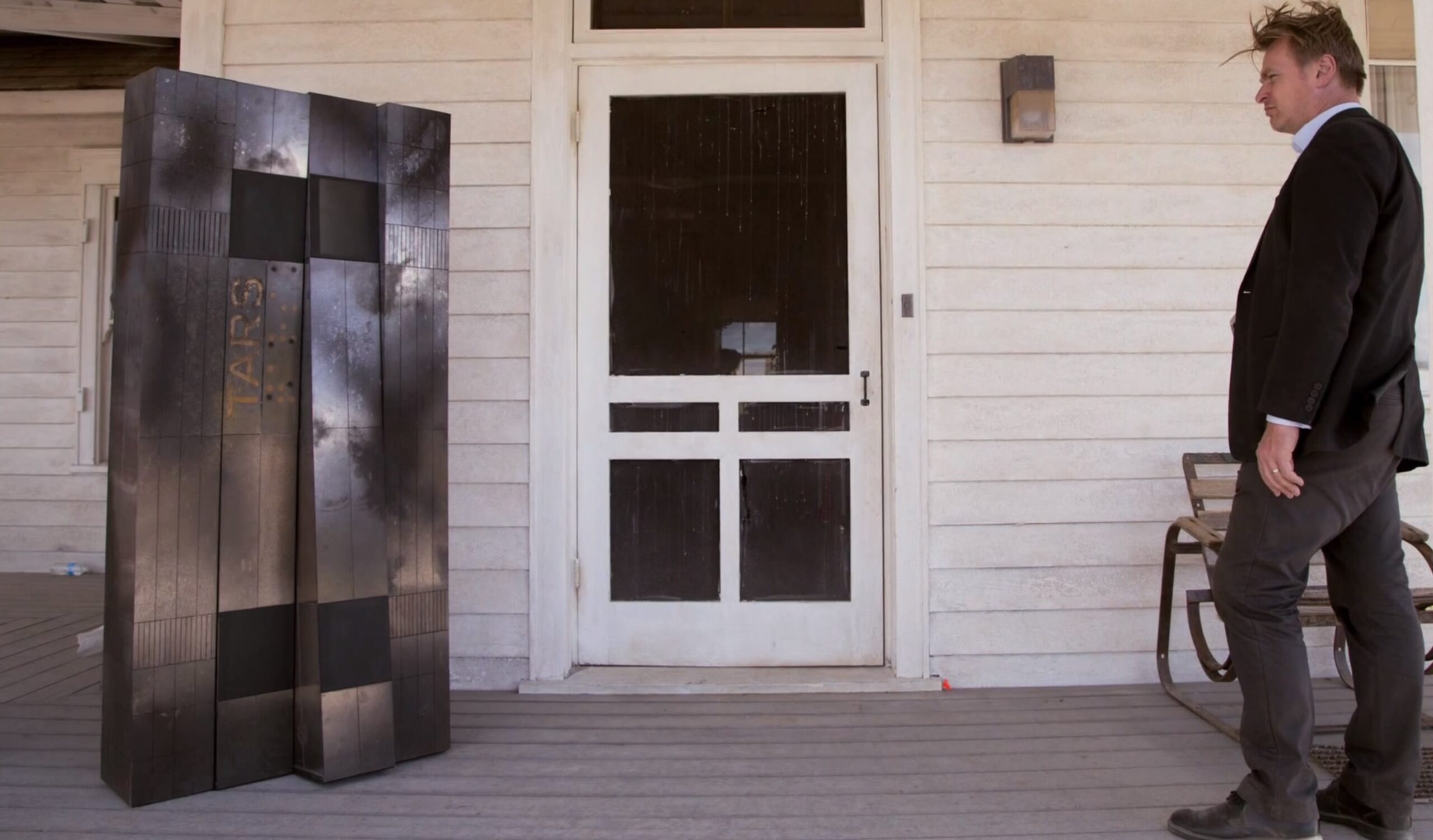 These are strange times for the film industry and even stranger times for marketing firms.

While many theaters stand on the precipice of destruction, there is one messiah that may deliver them to the promised land: Christopher Nolan. Many, many tentpole films and indies alike have shifted their premiere dates to the fall or winter (and some into 2021), but WB and Nolan have remained steadfast in their commitment to the theatrical experience by keeping a July date for Tenet, global pandemic be damned.

It’s a gambit, for sure. Nolan wants his creation to be screened the way he intended it, but WB doesn’t want to drop a film into empty or unopened theaters. The final decision will likely come at the zero hour; but for now, there’s Fortnite.

In one of the most bizarre marketing schemes for the platform yet, Epic teamed up with Nolan to premiere the new trailer for Tenet in the game, before it went up on YouTube for all to easily view anyway minutes later. Allegedly, this was all Christopher Nolan’s idea. But before we had time to even unpack this [frankly powerful] move, something else happened.

There’s more synergy to be had! The master of marketing himself, Geoff Keighley, tweeted out after the premiere that Nolan will be screening a full film in Fortnite at some point this summer. No date was given, and no title was provided, in true marketing mysticism fashion.

Given that Fortnite is marketed toward folks of all ages, it’s doubtful they’re going to screen, say, Insomnia, which is rated R and loaded with mature content. Interstellar is probably more likely as one of Nolan’s tamer films, despite the heavy emotional beats, and any bit of the Batman trilogy would be a good fit (all PG-13). Those three films would also feel more in line with the cross-marketing that the game did with the MCU a while back. Strap in, it’s been a bizarre summer of experiments already.

In case you’re wondering, the header image is of Christopher Nolan, starring at TARS, a robot from Interstellar, pondering life’s mysteries. If you haven’t seen the behind-the-scenes footage for how they brought TARS to the screen, it’s worth a watch.