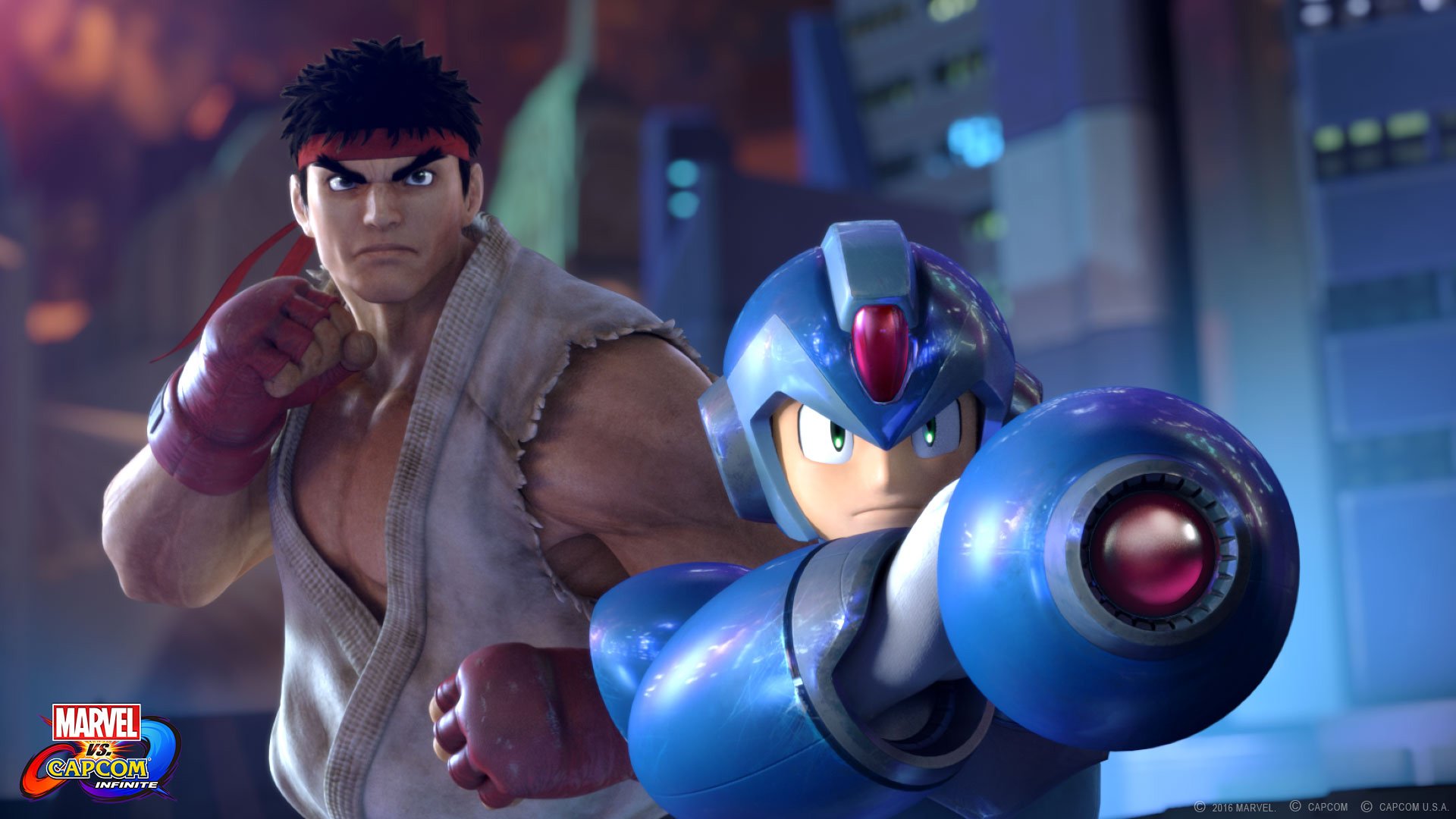 PSX has a ton of front-loaded announcements today, and one of them is Marvel vs. Capcom: Infinite. Yep, Marvel is back baby! Mega Man, Iron Man, Ryu, Captain Marvel, and the official Marvel logo was shown. That last bit is important, because no X-Men were featured in the trailer, leading credence to the rumor that only MCU or official Marvel-owned properties are making it in. According to Capcom it will feature 2v2 battles, Infinity Stones (with unique abilities and “game-changing effects”), a “cinematic story,” and training, mission, and arcade modes.

Oh, and Ultimate Marvel vs. Capcom 3 is coming to the PS4 “exclusively,” today. I was just going to bust out my PS3 from my closet to play it after seeing Doctor Strange — I want my Dormammu fix and I don’t want to bargain!