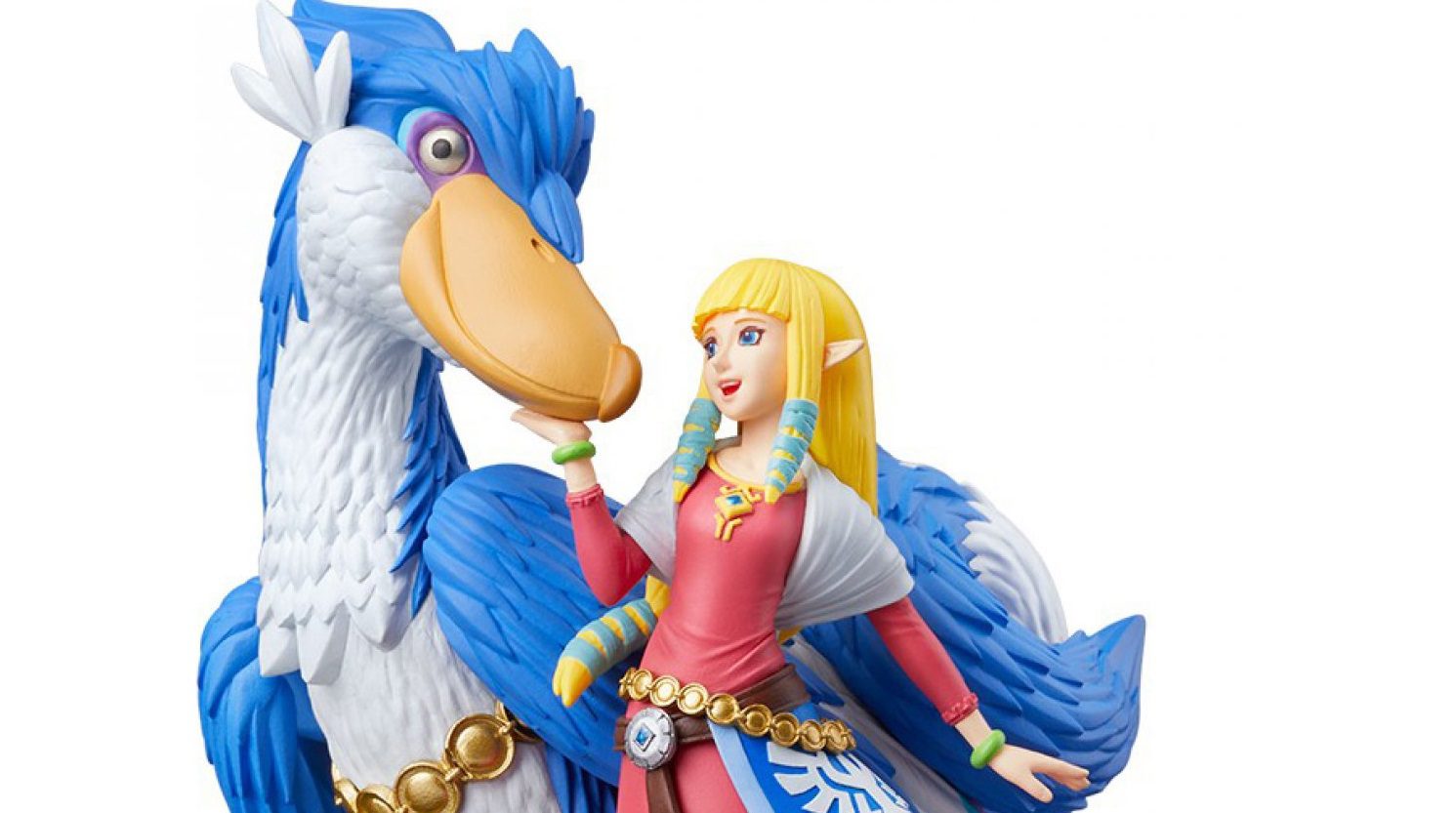 Hello? Is it amiibo nightmare buying experiences you’re looking for? Because you’re in one! Two references, I’m on fire today.

Ah man it feels like forever since I’ve written something like this, but the Loftwing & Zelda amiibo situation is unlike anything I’ve experienced in years as an amiibo collector. So it came out recently that the figure would interface with Zelda: Skyward Sword HD and add a feature that basically should have come standard as a quality of life upgrade. Now we have a bit more info on the toy, and how tough it might be to acquire it.

First off it’s $25, which is roughly nine bucks higher than the average figure. OK, it’s bigger generally, and more detailed. Some people can live with that. But it’s also one of the most elusive figures in years, and has sold out at GameStop and Best Buy at the time of publication: sales that went up in the evening (US East) without warning.

All of that aside, we also have a full picture of what amiibo support will entail in Skyward Sword HD: and you’re looking at it. According to the site, “The Zelda & Loftwing amiibo figure is the only amiibo that can be used in The Legend of Zelda: Skyward Sword HD.” For a lot of people that’s a sigh of relief, for others, it’s kind of a pain that this hard-to-find, more expensive amiibo is the only way to unlock that fast travel anywhere feature: even if you own other Zelda figures.

Good luck if you’re trying to get one!