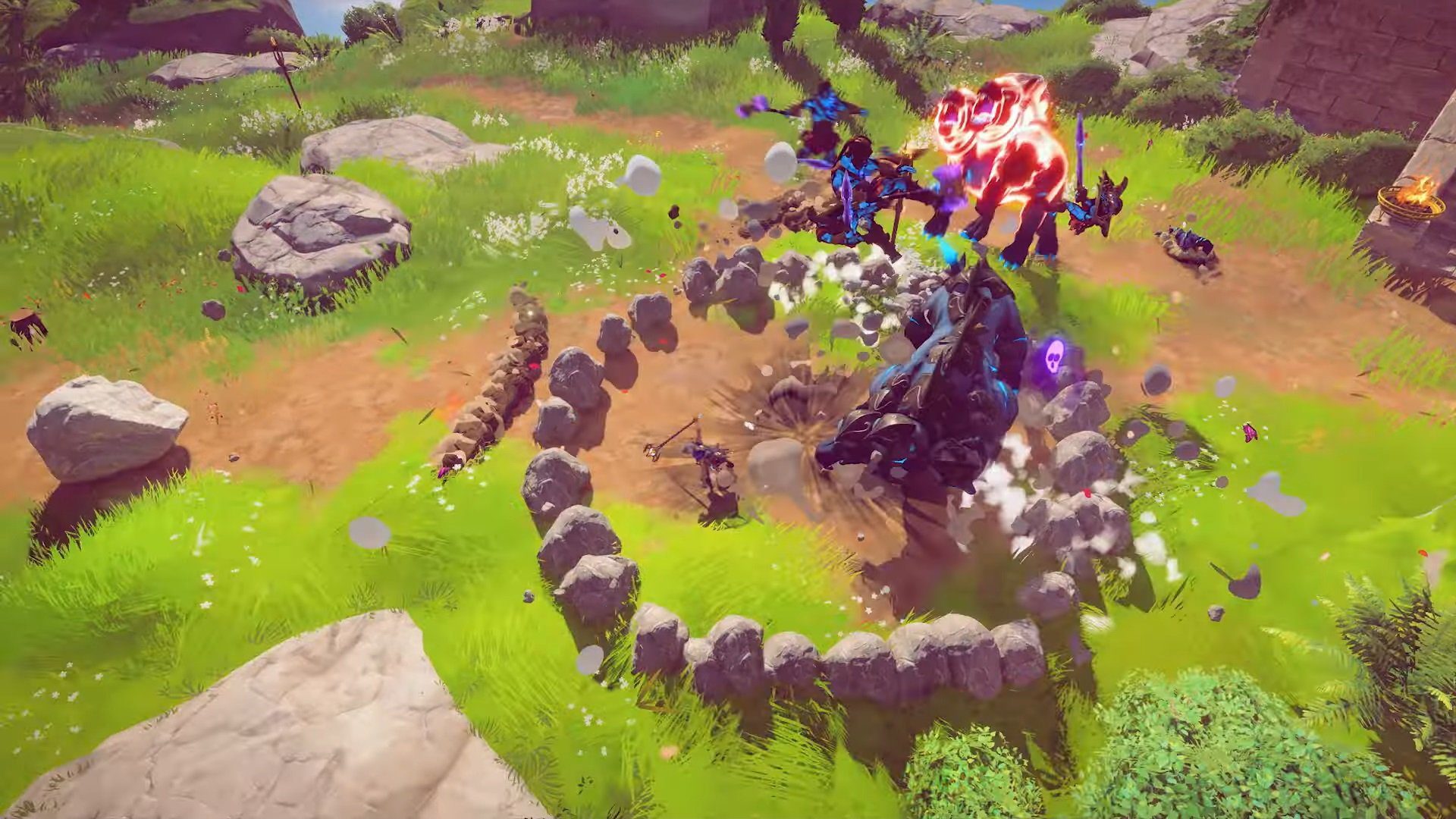 Immortals: Fenyx Rising has been out since last December, and it’s enjoyed a nice little niche between the typical open world Ubisoft fare and its inspiration: Zelda: Breath of the Wild.

But in true Ubisoft fashion they can’t just leave the game alone and complete, there has to be some form of DLC to peddle. First we got A New God in January, then Myths of the Eastern Realm in March, and now April is giving us what might be the most unique add-on yet: The Lost Gods.

The minute-and-a-half trailer below is actually a very good elevator pitch for what to expect, with the new top-down view serving as the main hook. As is generally the case with Immortals add-ons, it focuses on a new character (Ash) in an attempt to build up the lore of the game while providing players with a side story.

The new view and a different combat system are great ideas to sell players on the pack piecemeal, but of course there’s a season pass if you want that. It actually feels like a unique DLC, in other words.