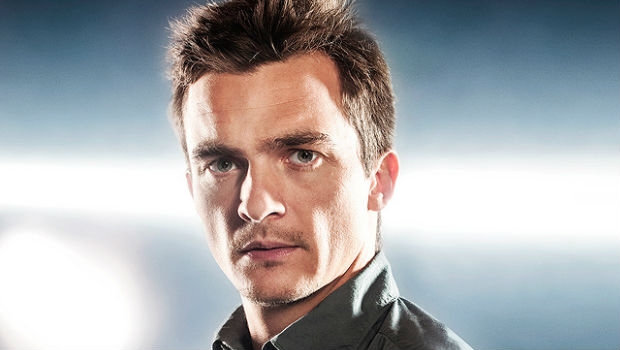 According to the Hollywood Reporter, the Hitman movie has been pushed back six months, and will now debut on August 28th, 2015. No reason was given for the delay, but perhaps the studio is working on a marketing strategy given the poor critical performance of the last film (even though it nearly earned $100m at the box office).

You can look forward to seeing Homeland‘s Rupert Friend battle Heroes’ Zachary Quinto in roughly a year from now.