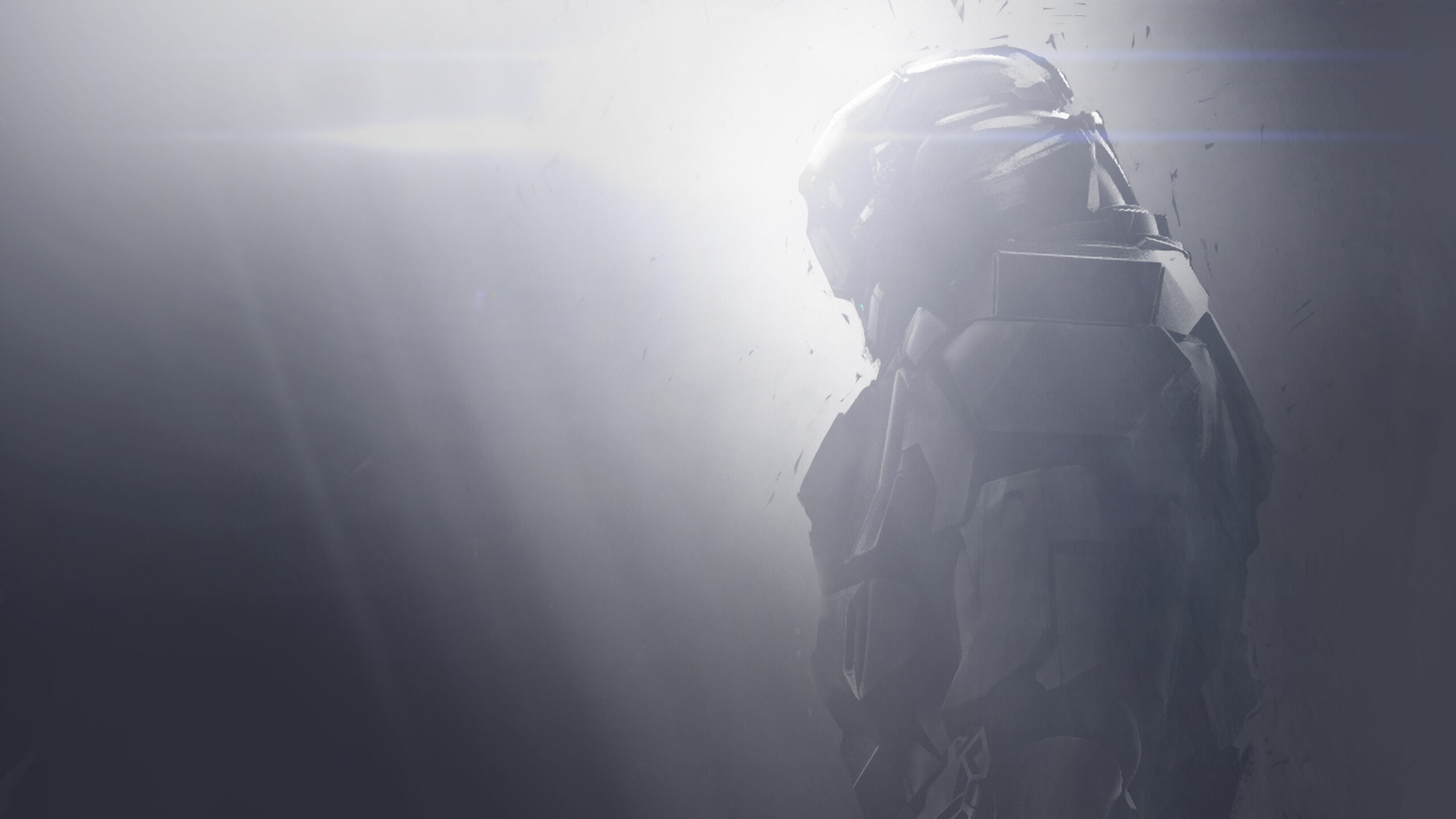 For Icelandic EVE Online developer CCP, Project Nova was a long time coming. Ever since the attempt to break into the shooter market in 2013 with Dust 514, CCP has been chasing the genre.

Two years ago they unveiled Project Nova with a brief hands-on period at Fanfest, then promptly put it back on ice. With the help of UK studio Sumo Digital, it’s very much a reality, heading into a private alpha next month.

I spoke to several key figures at EVE Vegas about what Project Nova is trying to accomplish, as well as the battle royale-sized elephant in the room.

Why not start at the top? CCP CEO Hilmar Veigar Pétursson was eager to talk about Project Nova, and happy to address the current craze that is the battle royale genre. “Every game is going to have it, aren’t they?” he said. “I would say that most of our team plays PUBG, we even have people that play it every single day. Fortnite, same thing. There’s a lot of developers here at CCP that are passionate about the genre. The thing is, I don’t think we’re going to rush into it just yet. If CCP does it, and this is a very us thing, we’re going to do it with a twist. We’ll have to look at metrics and fan demand as the game continues.”

Snorri Árnason director for Project Nova at CCP, had similar thoughts, getting increasingly excited at the idea of it: “No one could have predicted that this genre took over but we need to assess if it’s here to stay. Interestingly our team plays a lot of shooters and look at all the modes we could include…we all sort of said collectively ‘king of the hill, hardpoint, those types of modes have been here for decades. That’s what we want to build on.’ Now battle royale would make sense to a point. I mean our game’s playable characters are clones for the purposes of the story. How cool would that be if they were brawling it out in a gladiatorial arena for the enjoyment of the EVE Online populace? That dystopian concept would fit so well.”

Coming back down to Earth a bit, Árnason gave us the technical reason why battle royale won’t be available at launch: he says Project Nova specifically works better with smaller player counts. “What our game is really balanced around is 16v16 PVP [though there are smaller more focused PVE modes]. We want that intimate team-based gameplay and higher counts don’t really facilitate that. With the sci-fi setting you really feel like just a cog in the machine. It ruins the fantasy and we didn’t like the idea of that.”

When pressed as to whether or not a 100-player Project Nova mode was possible, Árnason told me “yes, it very much is. We’re running on the Unreal Engine 4, same as PUBG and other battle royales, so there are no technical limitations for that for us, only design-oriented.” So the road is paved (it’s technically possible and could even fit thematically), it’s just not in yet by choice. Both players and CCP alike will see just how viable the PVP and PVE focus is next month. For now, we wait.

With two shooters, a sports game, an MMO and several other genres under their belt, what would CCP even tackle next? According to CEO Pétursson, idle games (clickers). “I have no idea how this would even make sense but I want to do it,” he says as he laughs. “I’m addicted to these games: I’ve put hundreds of hours into them. If I could make one that makes sense for the EVE universe I’d do it.” “Mining, perhaps?” I suggest — “yes, yes, that could work,” Pétursson says with more laughter.