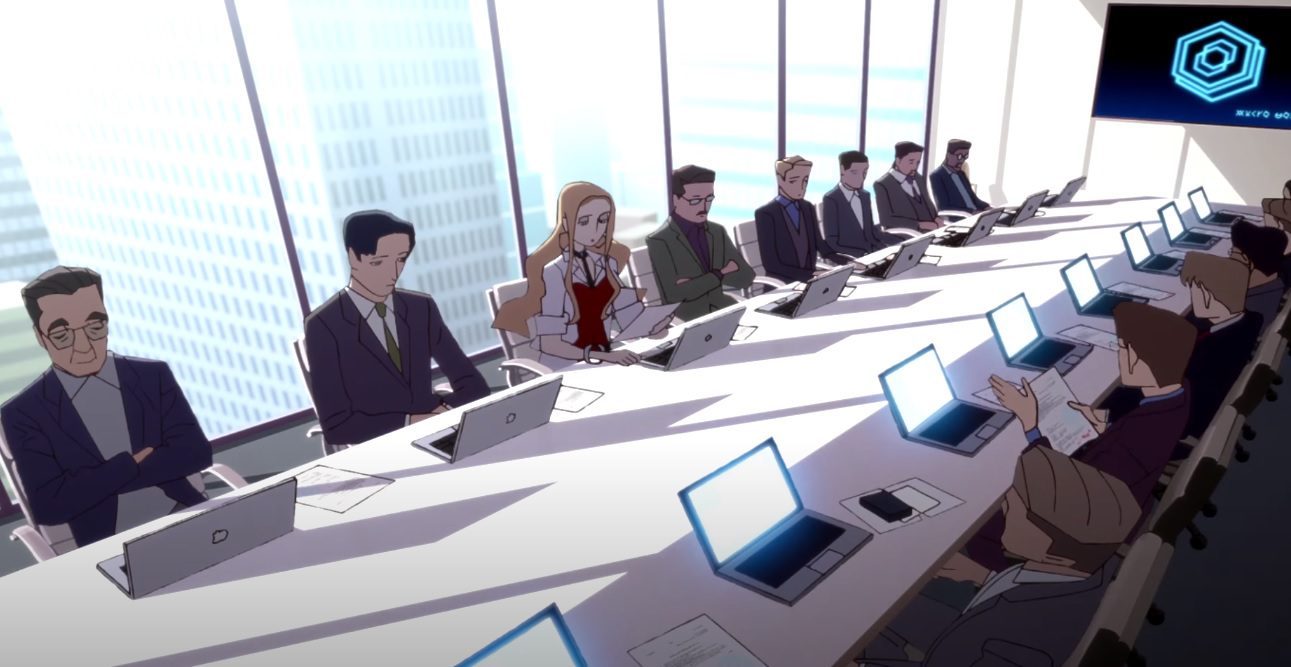 Although Pokemon: Twilight Wings (the new spinoff anime that debuted this year) was running steadily with a monthly release schedule, the last episode (May) was delayed for obvious reasons. That changes as of this morning with “Assistant,” an episode that centers entirely around Oleana: a major character from Pokemon Sword and Shield.

Episode five deals with something the games will likely never focus on due to the intended audience: boardroom drama and backroom deals that inform the overall world of the Galar region. We also get to see (briefly) how Oleana rose in the ranks from the basement of Macro Cosmos to become Vice-President, as well as the pressure she’s under. It’s probably my favorite episode of Twilight Wings thus far.

Much like the Final Fantasy XV shorts before it, these adjacent media projects are just plain brilliant. If people want more they can seek out these free clips and digest them. If they only want to focus on the game, that’s an option too.

As always, both English and Japanese options are available for Twilight Wings.