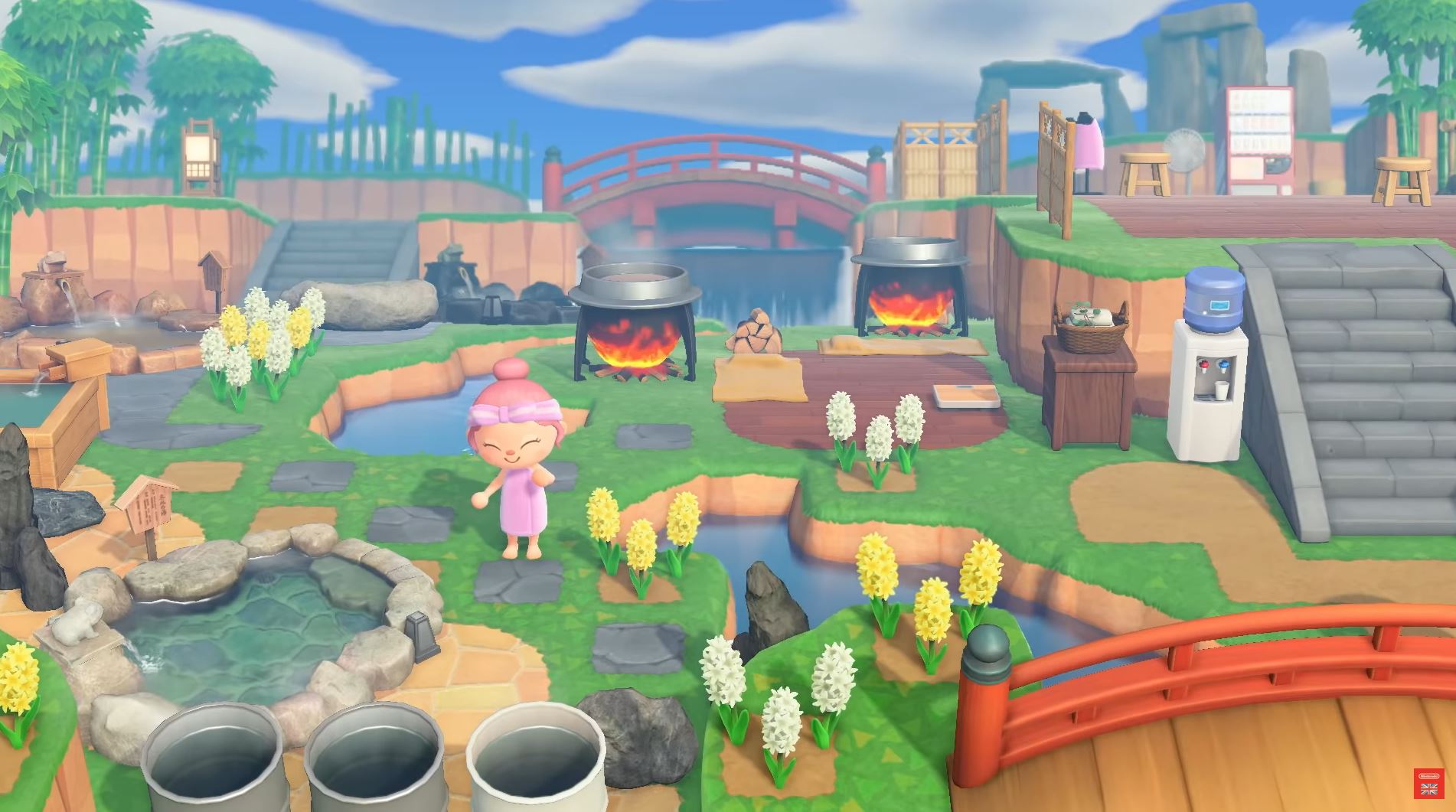 Those would have been frustrating

Animal Crossing: New Horizons has been out for over a week now, and like most modern simulation games, it has a ton of bugs and a few exploits. Naturally Nintendo is inclined to squash out the latter first, but a new update just arrived in certain regions and will fix a few of the former.

It’s version 1.1.2, and addresses at least four major bugs. Firstly, Nintendo notes that “under certain conditions,” animals that were invited to move to your island didn’t actually do so, and the vacant land stayed closed (yikes!). Nintendo says that although the bug has been fixed going forward, if you are directly impacted, the animals will not move in but the closed land will return to you so that you can offer it up again.

Another big one involves an issue where Tom Nook did not ask players to build plots for new residents, essentially stalling progress on the entire game. Nintendo says that so long as you finish the store (a very early objective) an event will trigger that will move this process along.

Nintendo also confirms that deleting a user, “under certain conditions,” could make it impossible to relocate homes and facilities, and that a bug triggered by buying an item (which reduces the money you own and your miles) is fixed. Man these are nasty! Glad Nintendo got them sorted out sooner than later. Next up on the list: the balloon glitch that prevents players from earning balloon rewards after popping 300.

I wonder if they’re going to do anything about the real-life artisan!