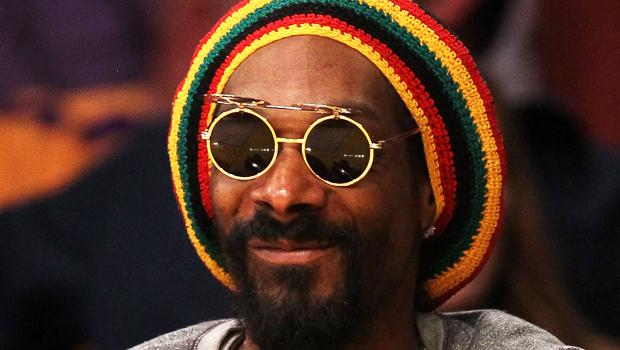 Once known as Calvin Broadus, Snoop Dogg should now be referred to as Snoop Lion. I don’t know enough about Mr. Lion to tell you why he decided to hold onto the Snoop portion of his name, or if he will next be Mountain Snoop Lion, but I’m sure he has his reasons. If I was a chart topping rapper, I’m sure I’d get the itch to give myself a new badass name. When the day comes, I’ve always loved the name God Phoenix, it just feels right.

If you had the choice this moment, what would you change your name to? Would it be simliar to any of your gamer-tags? Speaking of names, around the network we wanted to know what you are expecting from the still unnamed “XBox 720”, as well as the any guesses to what the third film in The Hobbit trilogy will be called. I wonder if there’s a legal limit on how many times you can change your name a year?