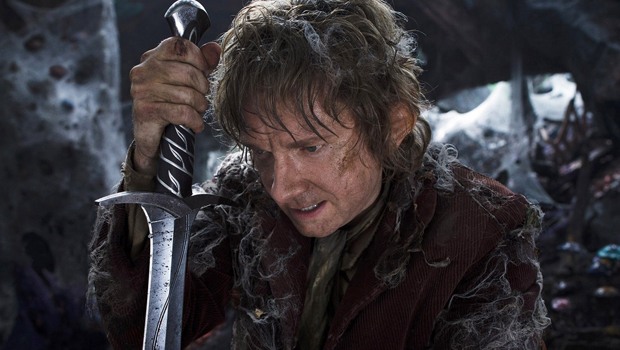 People like to like things in sets of threes, perhaps it’s just a tidy little number. Movies are especially prone to follow the trilogy experience, particularly after they are successful. Who came up with this rule anyhow? I shouldn’t have been surprised to hear that Peter Jackson announced today, that The Hobbit will officially be a trilogy, now that they are looking back though all the amazing footage that they’ve shot. I’m really not complaining though, more Middle Earth is always good, just as long as I don’t have to wait for the first movie any longer!

We’ve got quite a bit of time until part one, An Unexpected Journey is released in December, so lets see what goodies will keep our minds off the wait. From WonFes delights, to charming images of your worst nightmares, at least your Monday night will be booked. Maybe there’s hope for a Dead Alive trilogy?