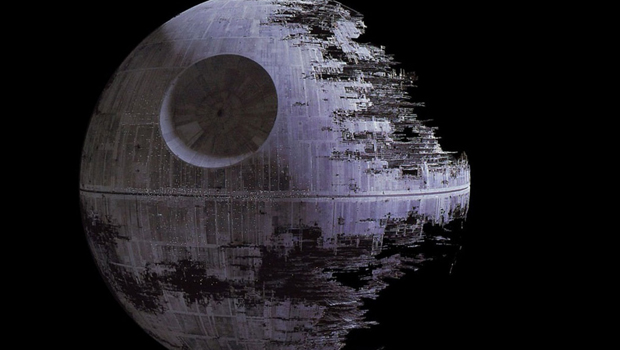 The Administration does not blow up planets.

Leave it to the government to stomp on the American dream. The dream of our very own fully operational Death Star. The people of America took their voice to the Obama administration, about the need for a $850,000,000,000,000,000 space station by 2016. White House officials made an official response to a petition on the We the People website, stating,

“The Administration shares your desire for job creation and a strong national defense, but a Death Star isn’t on the horizon,” wrote Paul Shawcross, chief of the Science and Space Branch at the White House’s Office of Management and Budget. “

Now I don’t know what’s cooler. The fact that 34,435 people have signed the petition since November, or that the government has officially responded to this awesome request to put military defense spending up to the vote? Make sure you do drop by the site, as chief of Science and Space Branch, Paul Shawcross has some pretty awesome answers, and gives out a bit of nerd love.