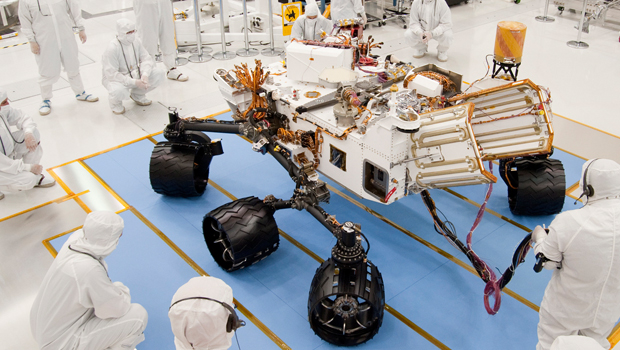 What else matters than the Curiosity Rover landing on Mars? Things don’t get much more exciting than space exploration, and being able to control a Mars rover for even just a moment, would be a dream come true. Did you guys happen to catch the celebration by the NASA crew after the rover landed last night? That my friend, was what a true celebration looks like.

Back down on Earth, thing may not be quite as epic, however we earthlings must make due with our non martian entertainment. From a Persona packed live show, to an interview with a living manga legend, we make sure to keep you grounded. Someone really needs to privatize the business of controlling rovers on other planets. Perhaps my next Kickstarter?