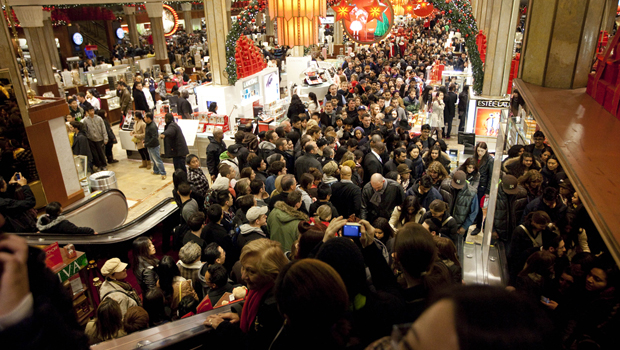 What did you get?

The interwebs were full of some pretty sweet deals over the last few days, with all the excitement leading to the magical day known to us as Cyber Monday! Ok, maybe the video game deals weren’t as fabulous as the ones floating around Friday, but come on. Who can resist celebrating a day called, Cyber Monday!

Besides sounding cool, the day also makes us keyboard warriors sound a bit different from the hordes of people fighting over prepaid phones in the wee morning hours of Black Friday. Also, we were able to catch up with all the exciting action kicking around The Network. Did any of you score some amazing deals? I picked up a few titles that I was sleeping on, as well as the Assassins Creed III Vita pack. I also saw some deals that made me cringe over the prices I paid for some games just a couple weeks ago!