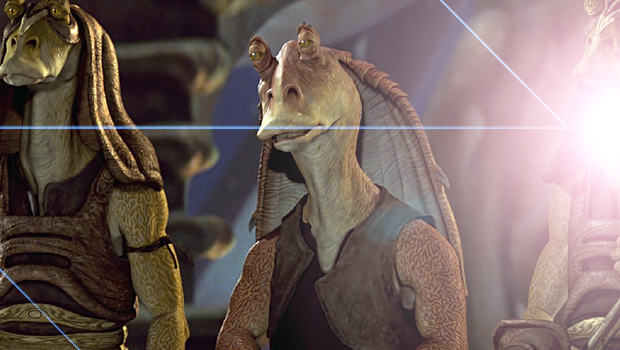 So, how many of you are excited about JJ Abrams taking the helm of the next Star Wars movie? Since it was announced that Disney acquired the Lucas Films property, rumors have been spinning around to who would take over the beloved franchise. At this time, rumors all point to Mr. Bad Robot himself, JJ Abrams.

First off, I should admit that I’m a huge Abrams fangirl, and believe almost everything he has touched is pretty amazing. Second, I absolutely did not enjoy any of the last three Star Wars entries. There was that moment where Darth Maul was flipping around that got me hyped, but that was pretty much it. I’m excited about the hand off. If the franchise had to continue on, I’m glad Lucas has nothing to do with it.

Will Abrams pan out? Or, will this disappear like your pre-order of Ni No Kuni?